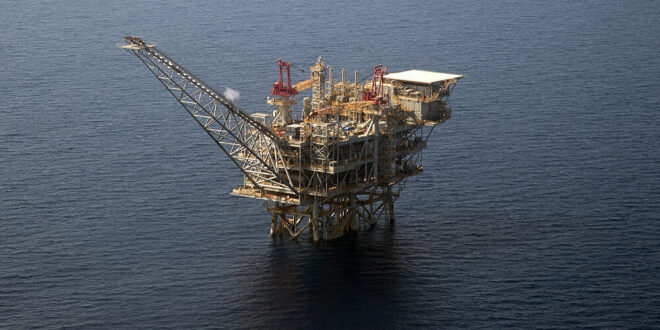 Yesterday, Tuesday, the Syrian Ministry of Oil and Mineral Resources approved a contract with the Russian “Capital L.L.C”, to explore for oil in Syria.

The contract allows the company to explore for oil for /37/ years in offshore block number one in the Mediterranean Sea, off the coast of Tartous Governorate, and up to the southern maritime border with Lebanon, with an area of /2250/ km.

The Syrian state granted “Capital” an exclusive right to explore and develop oil in the aforementioned region, within the contract that divided the exploration work into two periods, the first being the “exploration period” lasting for 48 months as of signing the contract and can be extended for an additional 36 months.  The second period is the “development phase” lasting for /25/ years, which can be extended for an additional 5 years.

This contract comes when the country is experiencing a severe fuel crisis, caused by the unilateral Western sanctions imposed on Syria, which have prevented oil supplies, in addition to the US and “SDF” seizure of the largest number of Syrian oil fields in the east of the country, whose production is stolen, smuggled and sold outside the country.

HE WHO CONTROLS THE PAST: Biden wants to erase America’s history...