A talented death metal musician has produced several extremely entertaining songs featuring the informative rants of Alex Jones to spread the word about the fight against globalism.

Everybody knows Jones’ voice and rants are perfect for metal and rock music, which have been proliferated in many user-made songs such as this one with Jones impersonating Hillary Clinton.

Shout out to Infowarrior Metal V for producing this hilarious metal music video below!

Spread these links or make your own Alex Jones videos to get the word out about the dangers this country faces! We salute you!

Shame on us for not fighting harder to keep people like Alex Jones on social media. In this video, you can see why they don’t want him around. Tomorrow’s news today! 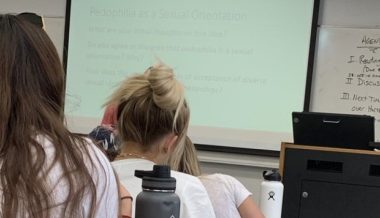 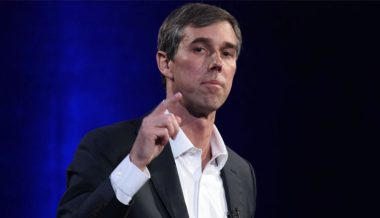