The world’s largest social media platform Facebook has experienced a major outage across the continental US on Thanksgiving with thousands of reports of problems flooding in to popular crowdsourcing site DownDetector.

Users reported outages across both Facebook and Instagram, which are both owned by the same company, but WhatsApp appeared to be unaffected by the issue as yet. All three apps share much of the same underlying infrastructure which can often create a cascade effect when a server goes down.

The Facebook platform began experiencing issues at approximately 9:17 EST. Though the majority of the reports stem from the US, there has also been reports of issues in Europe, South America and parts of Asia.

As expected during these outages, frustrated users took to Twitter to vent their dissatisfaction and concern that they may have to actually talk to their family members during Thanksgiving dinner.

Alex Jones has launched a $5,000 music video contest for the new hit song “Jeffrey Epstein Didn’t Kill Himself” made by the Infowars crew. 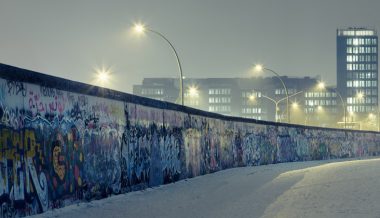 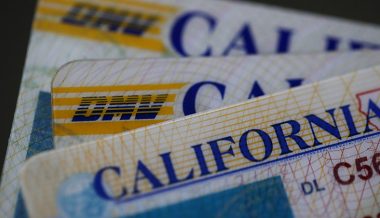 ANALYSIS: Democrats Are Clearing The Way For A Major Social Media Crackdown