A recent POLITICO piece entitled “He’s Destroyed Conservatism: the Republican Case Against Trump’s GOP” features an extensive interview with one Stuart Stevens, a long-time political adviser and operative who worked to get a great many Republicans elected. Stevens is and has always been one of that breed of Republicans who call himself a “Never Trumper”, and like other Never-Trumpers, he has is set of reasons to believe that “anything is better than having this man as president.”

The article and interview are very instructive and having read it, I strongly suggest that our readers read this piece and spend some time with it. The reason is simple: Reading the viewpoints of Mr. Stevens shows me a man who is profoundly out of touch with reality. He is indeed a great poltical operative, but he experienced shock when Trump got elected, because Donald Trump was the manifestation of a new and vital reality shoved upon GOP people that Democrats had known for at least eight years before Trump was elected: This is no longer about politics and minor policy changes. This is the Big Push to either revolution or resistance to revolution.

Mr Stevens still does not see this, but most Trump supporters do, as do the Democrats who are more activist in nature. It is possible that there are still a lot of Democrats who do not like the far-left direction their party leads with, but who are unwilling to believe that their own comfortable window of what is politically “acceptable” has been long smashed to bits. 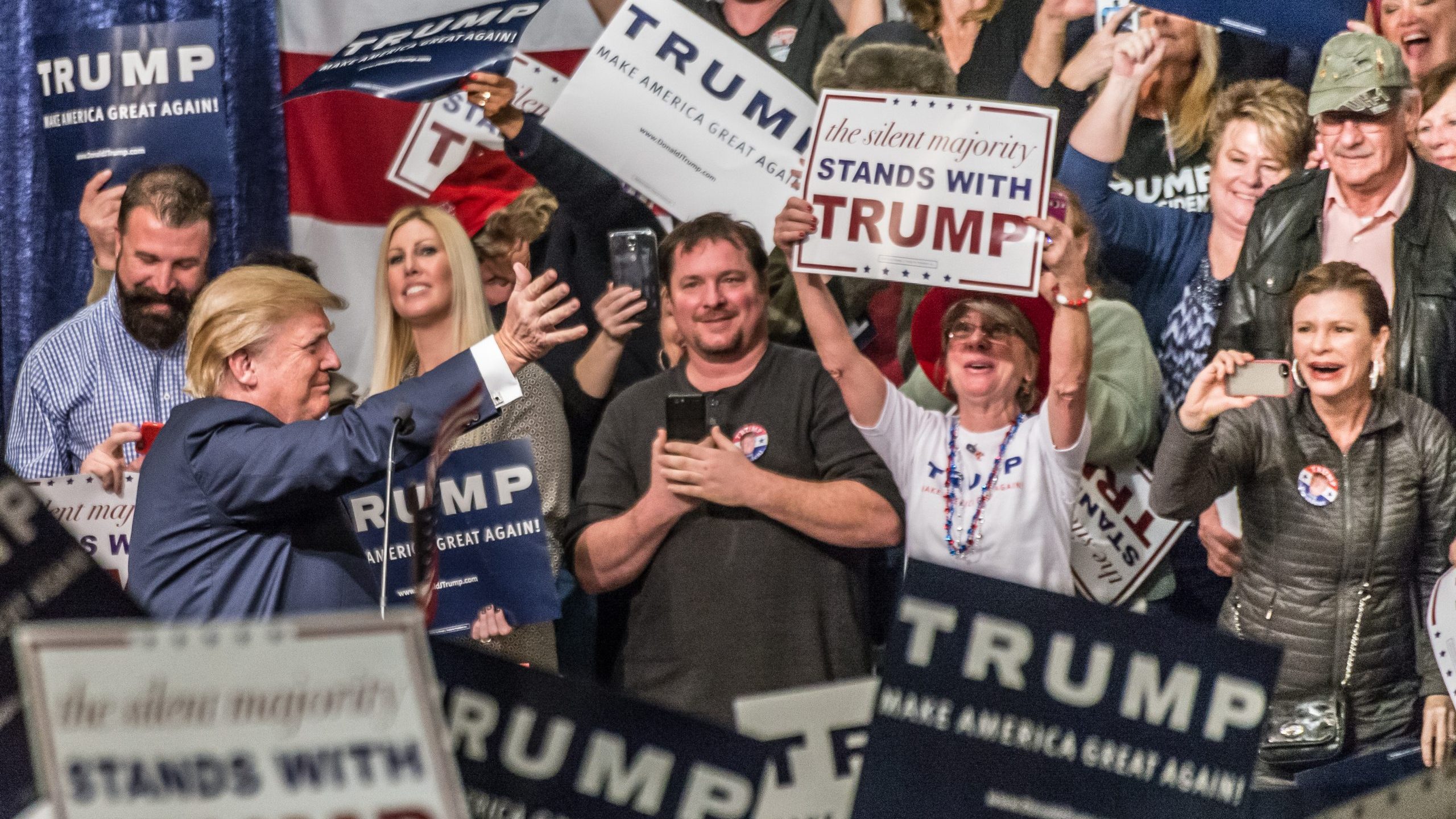 the piece about the Combatants, that noted the four sides that I saw involved in the civil conflict our nation finds itself in presently.

Mr Stevens shows this in one of his summary statements he offered about the Republican party:

“I keep coming back to: What does the party stand for? Four years ago, 90 percent of Republicans would say personal responsibility, character counts, strong on Russia, fiscal sanity, legal immigration, free trade. But now the party’s 100 percent against all these things. We’re left of Bernie Sanders on trade. We’re way to his left on Russia; Bernie may have honeymooned in Russia, but he didn’t marry Putin. We’re for an imperial presidency. I guess when the next Democratic president does an executive order for a wealth tax, we’ll be OK with it.”

This is a remarkable comment because Mr. Stevens’ take is extremely inaccurate. Let’s put it this way: If Mr. Stevens’ claim that the GOP is left of Bernie on Trade and married to Putin is true, then the GOP really IS in a lot of trouble, because it left a lot of its members far behind with that notion.

To refute those perspectives, this is what we have observed in the GOP on these issues:

It would seem that Stuart Stevens and many other Never Trumpers are floundering for “the way things used to be.”

The POLITICO piece ostensibly is designed to push people away from the GOP on the grounds that it is no longer what it used to be. The argument by extension is of course to push people either not to vote GOP or to vote Democrat as an alternative to “get things back the way they used to be.” Indeed, this is the line being offered by the Democrat Party itself in its effort to market Joe Biden as a more “gentlemanly” approach to politics, one which would “command respect” from the world.

However, for the Trump supporter, this way is precisely why The Donald is so necessary.

The old line was that “The Democrats and the Republicans are the same: they are both liberal but the Democrats just want to get there faster.”

This was borne out in policy decisions that took America inexorably to the left, with abortion being “made” legal in the Supreme Court in 1973, not even in legislation passed by Congress. It happened  with “medical marijuana” legalization, though many knew that this was merely a stepping stone to full legalization which is now taking place (and which of course has a direct connection to the rioting taking place now); this move to the left was drastically sped up by President Barack Obama with the legalization of drugs beginning, notably after his own public statement that “As has been well documented, I smoked pot as a kid, and I view it as a bad habit and a vice, not very different from the cigarettes that I smoked as a young person up through a big chunk of my adult life… I don’t think it is more dangerous than alcohol…” And of course, also during Obama’s tenure was the “legalization” of same sex marriage, again by Supreme Court fiat because the legalization of same sex marriage was failing in most states. 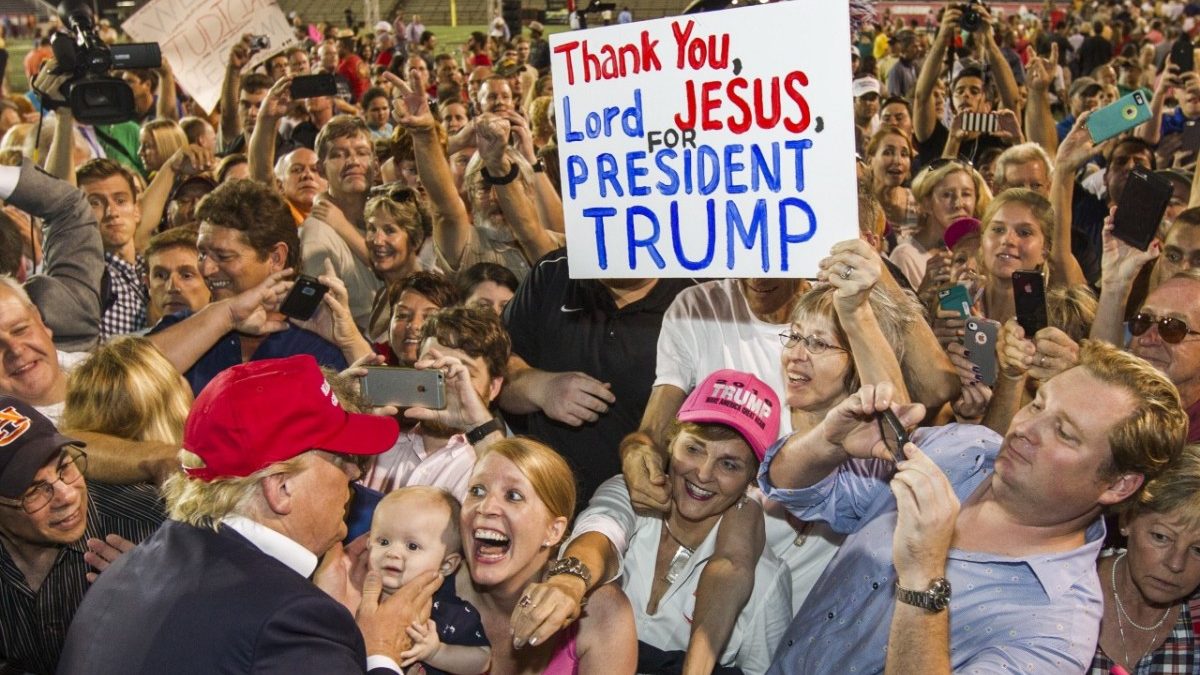