Drugs are continuing to pour across America’s southern border.

Nevertheless, according to immigration analyst Steven Kopits, “The ‘illegal’ population of the U.S. (if we include asylum seekers in that group) will have increased by 550,000 in FY 2019.”

The Cartels run Mexico, as was highly evident after all of their law enforcement and military might was ultimately powerless when it came to holding El Chapo’s son in custody. 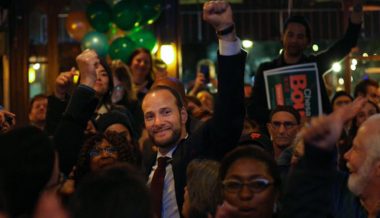