The Federal Bureau of Investigation’s new plan to gather vast amounts of public data from Facebook, Twitter and other social media to identify threats to the U.S. appears to violate surveillance policies.

The FBI is working with outside companies to create a contract to gather social media public data, such as people’s names, user IDs and photos “to proactively identify and reactively monitor threats to the United States and its interests,” The Wall Street Journal reported Thursday evening.

The request for the “comprehensive data security program” contract came a month before three mass shootings in El Paso, Texas, Dayton, Ohio, and Gilroy, California, on July 28 and Aug. 3 and 4, respectively, that left more than 30 people dead. The deadline for bids is Aug. 27. 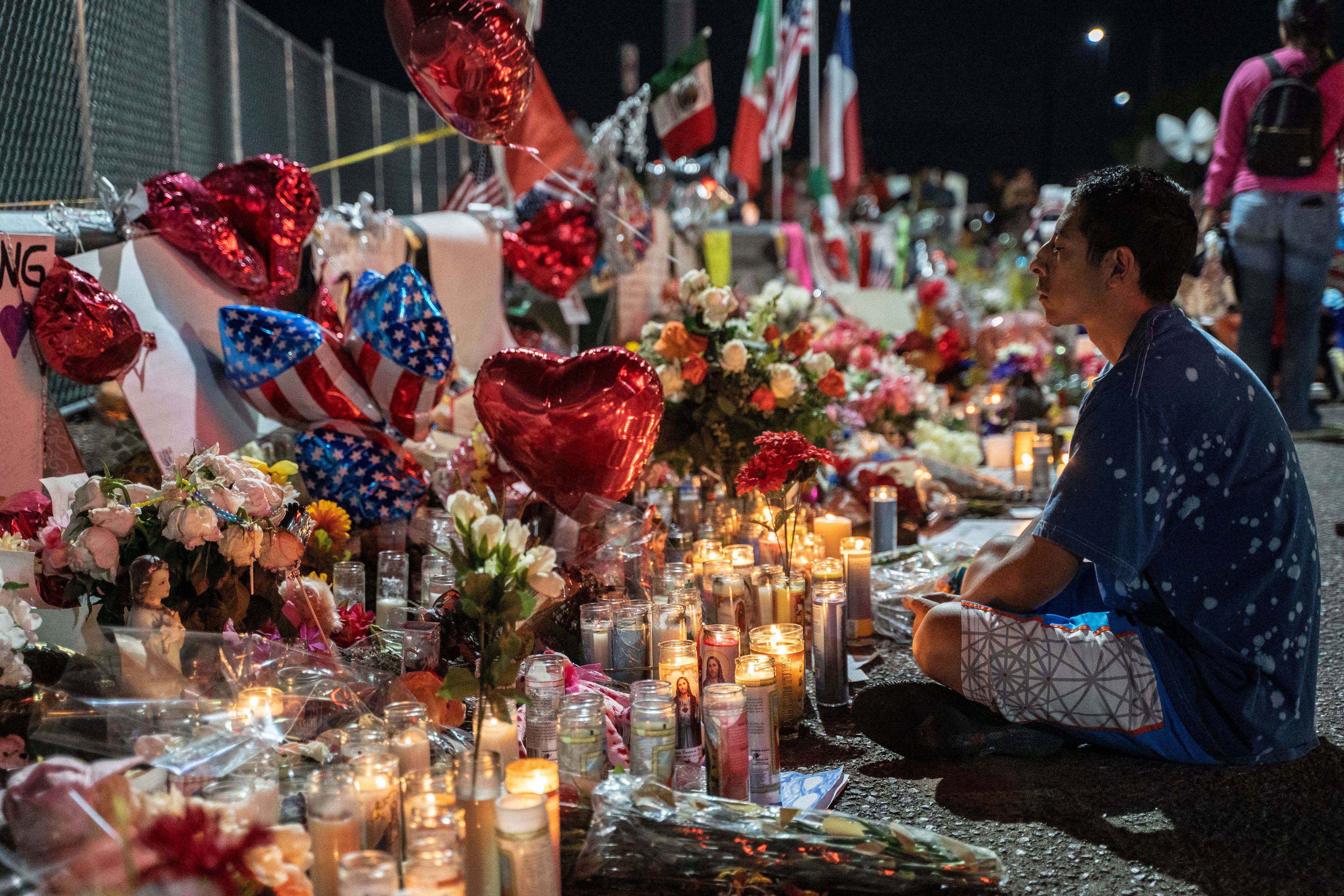 The FBI would use its ability to collect data to “obtain the full social media profile of persons-of-interest and their affiliation to any organization or groups” and monitor social media activity of certain individuals who could potentially be related to illegal activity. The program would also leave no trace of data-gathering, even to other federal agencies, according to WSJ.

The FBI says in the contract opportunity on its website that data can be collected “while ensuring all privacy and civil liberties compliance requirements are met.” (RELATED: Facebook Prohibits Death Threats For Everyone Except ‘Individuals’ Media Deems Dangerous)

In a statement to WSJ, however, a Twitter spokeswoman said the company’s privacy policy prohibits the use of its data “by any entity for surveillance purposes, or in any other way that would be inconsistent with our users’ reasonable expectations of privacy. Period.”

Facebook and Instagram added language to their platform policies in March 2017 after its scandal involving Cambridge Analytica to clarify that developers cannot “use data obtained from [Facebook] to provide tools that are used for surveillance.”

“Over the past several months, we have taken enforcement action against developers who created and marketed tools meant for surveillance, in violation of our existing policies; we want to be sure everyone understands the underlying policy and how to comply,” a post on the company ‘s U.S. public policy Facebook page reads.

A Federal Trade Commission spokesperson told WSJ that Facebook’s privacy consent agreement requires the company to prevent private or even public data from being collected without its user consent, WSJ reported.

Facebook agreed to pay $5 billion and promised new privacy guarantees for its users on July 24 to settle a year-long FTC investigation. (RELATED: Facebook Nixed Nearly 3 Billion Fake Accounts In Run Up To Midterm Elections. How Many Of Them Were Real?)

The investigation was initiated in 2018 after it was discovered that Facebook improperly shared the data of tens of millions of people with Cambridge Analytica, a political data-analysis company, which was hired by then-candidate Donald Trump’s 2016 campaign.