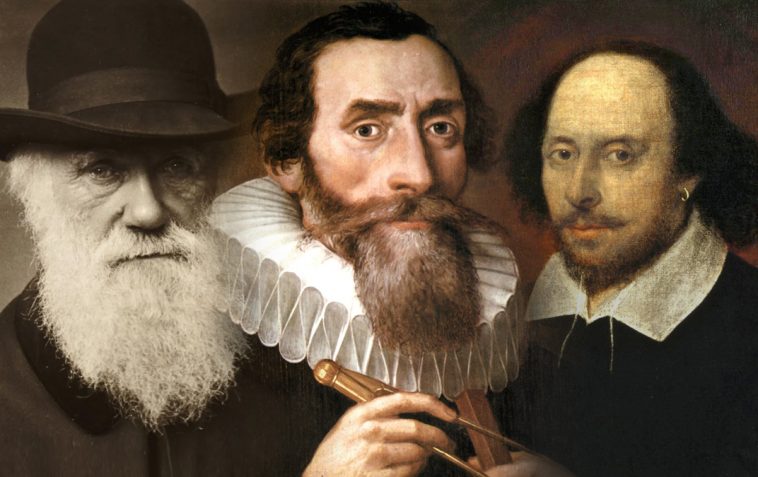 Amidst the multiplying self-contradictions caused by the incompatibility of our perceptions of reality and reality itself, crises on every level (economic, geopolitical, spiritual) are becoming too ugly and painful to ignore anymore. Some of the most pressing questions now being raised by thinking citizens watching the unravelling of their worlds include:

Why are so many highly educated people willing to give up their innate power to think in order to have shadowy experts tell them what is true and how to behave?

Why are so many of our fellow citizens so willing to give up their rights and freedoms to protect themselves from invisible threats like viruses with a 99.9% survival rate or changing climate which used to be called “the weather” having little to do with human activity?

Why are so many people incapable, and unwilling to accept the idea of conspiracy, or intention as an efficient, existent phenomenon in world affairs when such things as “Great Reset” are being spoken allowed by misanthropic billionaires on a daily basis?

If these questions seem perplexing, then don’t feel bad. Our entire civilization has been living under a paradigm that has been designed to compartmentalize human knowledge for many generations (reserving the right to think top down to a small ruling body of social engineers and managers under very specific conditions and constraints).

In this discussion between the Rising Tide Foundation’s Matthew Ehret and members of SOTT’s Mind Matters program, the unifying principle of universal history is explored from various angles as we zero in on the question: what, why and even where is MIND and how do ideas about ideas about mankind and the Creator shape humanity’s historic struggle for freedom?

Matthew Ehret is the Editor-in-Chief of the Canadian Patriot Review , Senior Fellow at the American University in Moscow, BRI Expert on Tactical talk, and has authored 3 volumes of ‘Untold History of Canada’ book series. In 2019 he co-founded the Montreal-based Rising Tide Foundation. He can be reached at [email protected]