Infowars’ “Jeffrey Epstein Didn’t Kill Himself” $5,000 music video contest has drawn to a close and we’ve received a ton of great entries!

Participants were tasked with creating a music video for the Infowars-produced False Flags’ new punk anthem, “Jeffrey Epstein Didn’t Kill Himself.” Entries were judged according to video view count and “badass-ness.”

Without further ado here are our finalists, in no particular order:

We’d also like to recognize the following submissions for their efforts and hard work.

Infowars hopes to announce a winner by this Friday, so stay tuned to find out which lucky contestant will take home the $5,000 grand prize. 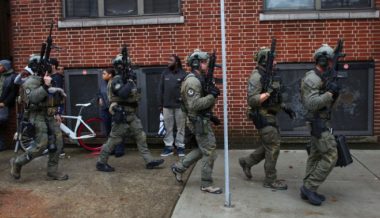 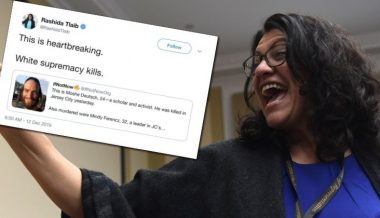 FACT CHECK: No, This Photo Does Not Show Kamala Harris With Jeffrey Epstein

Virginia Giuffre Exposed In Her Own Words

The Dalton School where Jeffrey Epstein taught is teaching ‘pornography literacy’ to first graders: ‘These people are sick’