Several people were stabbed at a busy shopping district Friday in the Netherlands, according to Dutch police.

The suspect, who is not in custody, is believed to be a man between 45 and 50 years old and wearing a grey tracksuit. The attack occurred at a department story during Black Friday shopping in The Hague, a city in the Netherlands. Three people were wounded, ABC News reported, citing police.

All of the victims are minors, police said, according to The Associated Press.

It is not known if the attack was terror-motivated, police spokeswoman Marije Kuiper said, according to the AP. The country saw a terror-related stabbing in 2018, where two Americans were hurt.

“We are keeping every scenario open,” Kuiper said. 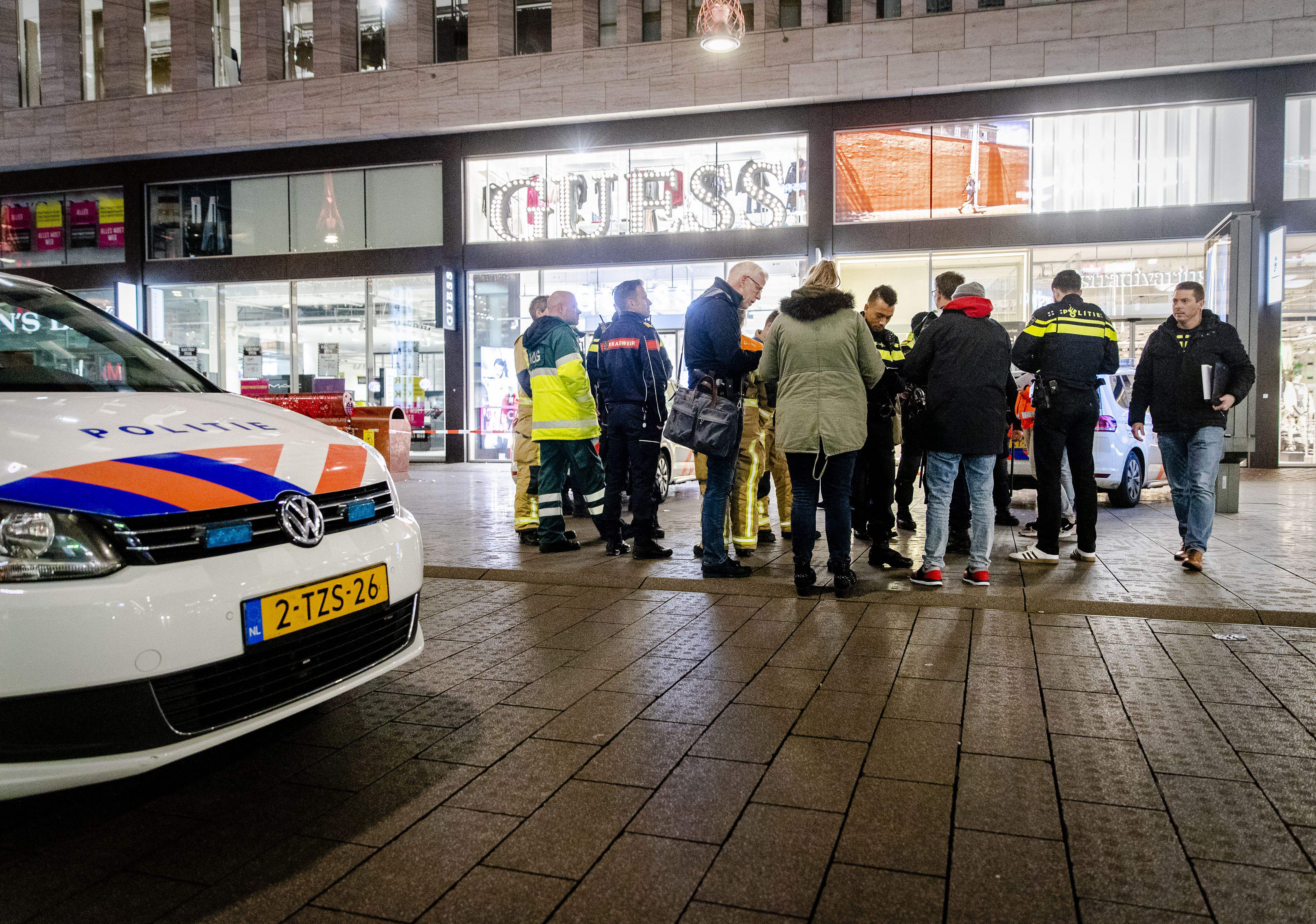 Police arrive at the Grote Marktstraat, one of the main shopping streets in the centre of the Dutch city of The Hague, after several people were wounded in a stabbing incident on Nov. 29, 2019. (SEM VAN DER WAL/ANP/AFP via Getty Images)

The condition of those stabbed is not known, BBC reported. The attack reportedly occurred at the Hudson’s Bay store. The attacker’s motive is also unknown. Emergency personnel were on the scene and a large number of Black Friday shoppers could be seen amid the chaos, according to images and video on Twitter.

Another stabbing occurred earlier Friday in London, where police shot the suspect dead. Two people have died from that attack, U.K. officials said. The London attacker was equipped with a fake suicide vest and police have reported it was a terrorist attack. (Several People Stabbed, Two Dead In London Bridge Terrorist Attack)

This is a breaking post and will be updated.