Three sailors have committed suicide in less than one week on the USS George H.W. Bush (CVN 77), according to the vessel’s official Facebook page.

The cluster of deaths has shocked the Navy, raising new questions about why the suicide rate in the service has spiked in recent years.

The suicides occurred while the vessel has been in dry dock in Norfolk, Va., for general repairs.

“It is with a heavy heart that I can confirm the loss of three Sailors last week in separate, unrelated incidents from an apparent suicide. My heart is broken,” CAPT Sean Bailey Commanding Officer USS George H. W. Bush wrote in the post.

Bailey said the deaths “mark the third, fourth, and fifth crew member suicides in the last two years.” He made a plea to the crew and families to come together and not just support each other in a time of crisis, but offer any suggestions on how the service can prevent the next death.

He said chaplains, psychologists, counselors, and leadership are actively trying to solve the suicide crisis that is unfolding. He asked the crew to monitor one another, and watch for these specific stressors:

To defuse a suicide crisis unfolding across the military, and more specifically in the Navy. Bailey concluded in the Facebook post by stating:

“Help is always available. If you find yourself in need, call the Suicide Hotline number at 1-800-273-TALK (8255) or Military OneSource at 1-800-342-9647. You can also text ‘home’ to the Crisis Hotline at 741741. Asking for help and supporting those who reach out is a sign of strength and resilience and never viewed negatively.”

Across all military services, suicide rates are continuing to rise in recent years as America enters its 18th year in the war in Afghanistan. The threat of conflict with China, Russia, and Iran has certainly spooked service members, many who think World War III could start by 2025.

Phil Mudd admitted on CNN that the whistleblower “scandal” is actually shining a light on those Deep State actors that are attempting a coup against the President. 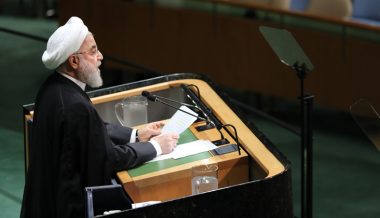 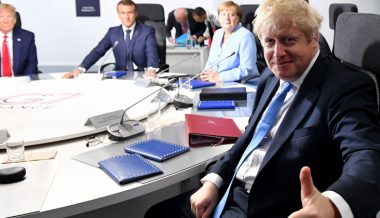 All freedom will be lost when the war is won