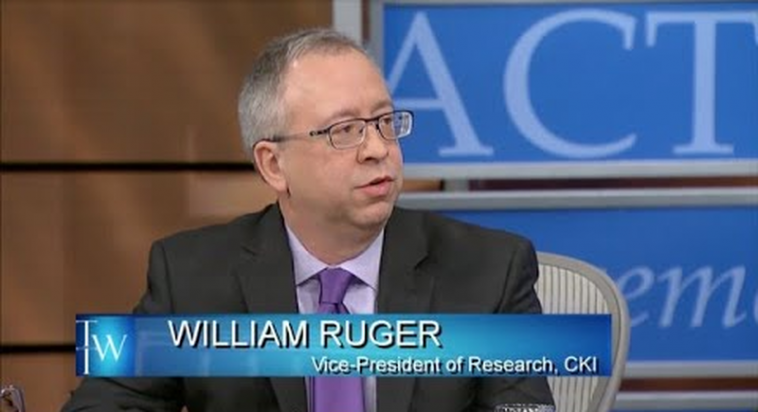 Authored by Jason Ditz via AntiWar.com…

Amid a substantial US pullout from Afghanistan, the administration still doesn’t have a proper US Ambassador for that country. Reports, however, are that the short list includes a long-time war critic, Will Ruger.

Though not nominated yet, Ruger is undergoing vetting, and has been meeting with officials. The Vice President for Research and policy at the Charles Koch Institute, Ruger has frequently advocated ending the Afghanistan War.

Though the US is heading toward ending that war anyhow, with so many officials taking a wait and see approach, having a proper ambassador who is known to want a pullout would be a clear signal the administration intends to complete the process.

The US is well ahead of its pullout schedule, down to about 8,500 troops in Afghanistan. Officials sayt hey want 4,000 by the election, and some are saying a complete pullout is possible by then.

The Portland Protests. Where are they going?

WHO IS CRAZIER AND A BIGGER LIAR? PELO-NOSEE OR DR. BIRX?