Not even Tina Fey and Amy Poehler could save Sunday’s Golden Globes from sour ratings. On Tuesday, Nielsen data revealed that the 78th annual awards show put on by the Hollywood Foreign Press Association had captured only 6.9 million viewers, a 63% drop from the 18.4 million who tuned in to 2020’s telecast.

Did anyone know that the Golden Globes were this past Sunday? I had no idea and it seems many other Americans didn’t either. But 31 million viewers did tune in for President Trump’s highly-anticipated CPAC speech. President Trump’s speech at #CPAC2021 eclipsed 31 million live viewers on social media. 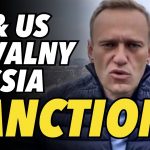 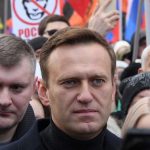