“The View” celebrated co-host Joy Behar’s birthday with a bastardized anti-Trump rendition of “Joy to The World” in another classic example of Trump Derangement Syndrome infecting network television.

To wrap up Monday’s show, comedian Mario Cantone appeared on stage with a piano to serenade Behar with a special “Impeach Trump” version of the Christmas classic.

“I didn’t know what to get you…But I did get you a pair of Spanx with Adam Schiff’s picture on it right on the buttocks so he’s always behind you,” Cantone told Behar.

The lyrics for the nonsensical impeachment ballad are below:

Joy to the world, the time has come

Let every heart prepare his doom

But stays above it all

Our POTUS is genius or neanderthal!

He rules the world or so says he

But there’s a great divide

While Scaramooch is turning and Little Schiff is flirting

His sycophants commence with Rudy on defense

And praise him with gold and myrrh and frankincense

Joy to the world, Pelosi stands

The donkeys will unite, the elephants will fight

The House will say let’s go

The Senate will say no

The country will overdose on whistle-blow

And raise our mobiles high

What’s with the left and Christmas songs? They don’t even like Christianity!

The deranged fantasy of overthrowing Trump through Christmas songs is reminiscent of last Christmas when Hollywood leftists performed a horrendous rendition of “Wish You A Merry Christmas” called, “We Wish You A Mueller Christmas,” or perhaps Stephen Colbert’s “Mueller’s 12 Days of Christmas.”

And look how that all turned out!

Mueller should arrest Trump. Retweet if you agree. Then listen to the song we did titled: “We wish you a Mueller Christmas,” sang by patriots in The Resistance, including @Funder. ?? pic.twitter.com/6beLaIVaDm

Alex Jones explains how Llamas are the key to breaking the mass trance that holds the public hostage. 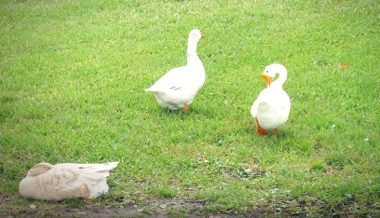 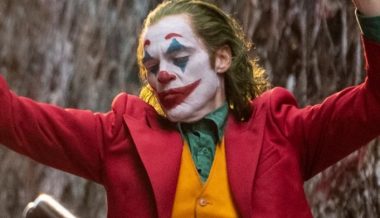