Turkish President Recep Tayyip Erdogan has warned Europe that it may be facing another massive wave of refugees from Syria as Syrian government forces under President Bashar al-Assad have advanced into the province of Idlib.

President Erdogan warned that Turkey would not be able to handle the new wave of asylum seekers and refugees from Syria on its own.

“If the violence towards the people of Idlib does not stop, this number will increase even more,” he said, adding, “In that case, Turkey will not carry such a migrant burden on its own,” Deutsche Welle reports.

“The negative impact of the pressure we will be subjected to, will be something that all European nations, especially Greece, will also feel,” Erdogan said.

The advance into Idlib has led to an additional 120,000 people fleeing the area and making their way toward the Turkish border according to Turkish aid group the Humanitarian Relief Foundation.

The number is substantially larger than the 50,000 estimate given by Erdogan just days before.

Alex Jones breaks down how the Dems have again been caught attempting to hide the epidemic of exploding crime in their cities. 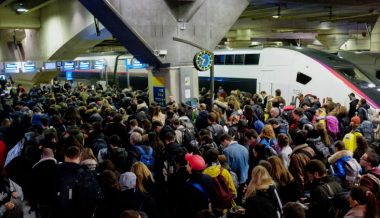 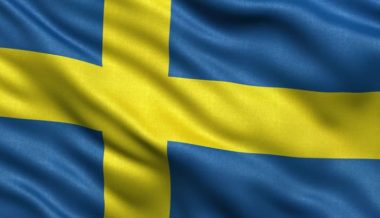