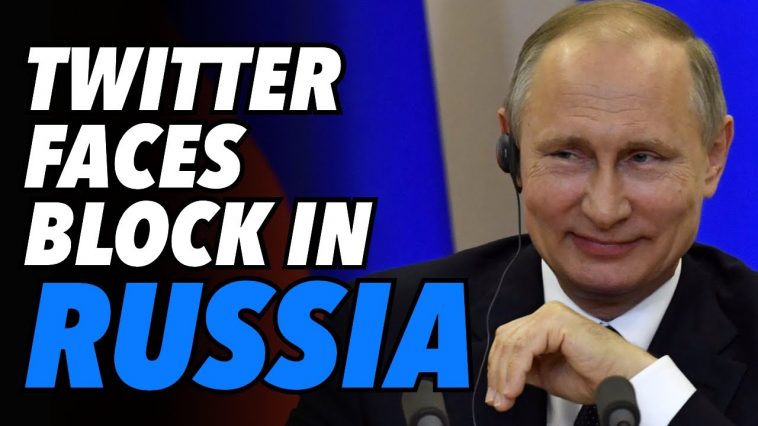 Twitter is set to be blocked in Russia any day now

The Kremlin has continued lashing out at Twitter after earlier this month threatening to ban the major US-based social media platform from the country altogether. Its communications watchdog known as Roscomnadzor (the Federal Service for Supervision of Communications, Information Technology and Mass Media) has charged Twitter with deleting banned and ‘illegal’ content “too slowly” after repeated high-level requests. 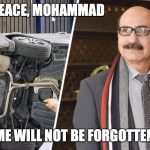 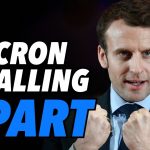 ‘Game Of Thrones’ Gets Roasted After Tweeting ‘Winter Is Coming’