The company is nixing a spate of accounts containing the phrase: “I Hired Donald Trump To Fire People Like Yovanovitch,” BuzzFeed reported Friday. The tweet became viral Friday afternoon as House Democrats asked Yovanovitch about her time in the Trump administration.

Donald Trump Jr. shared a version of the tweet shortly after it started trending. He wrote: “America hired @realDonaldTrump to fire people like the first three witnesses we’ve seen. Career government bureaucrats and nothing more.” 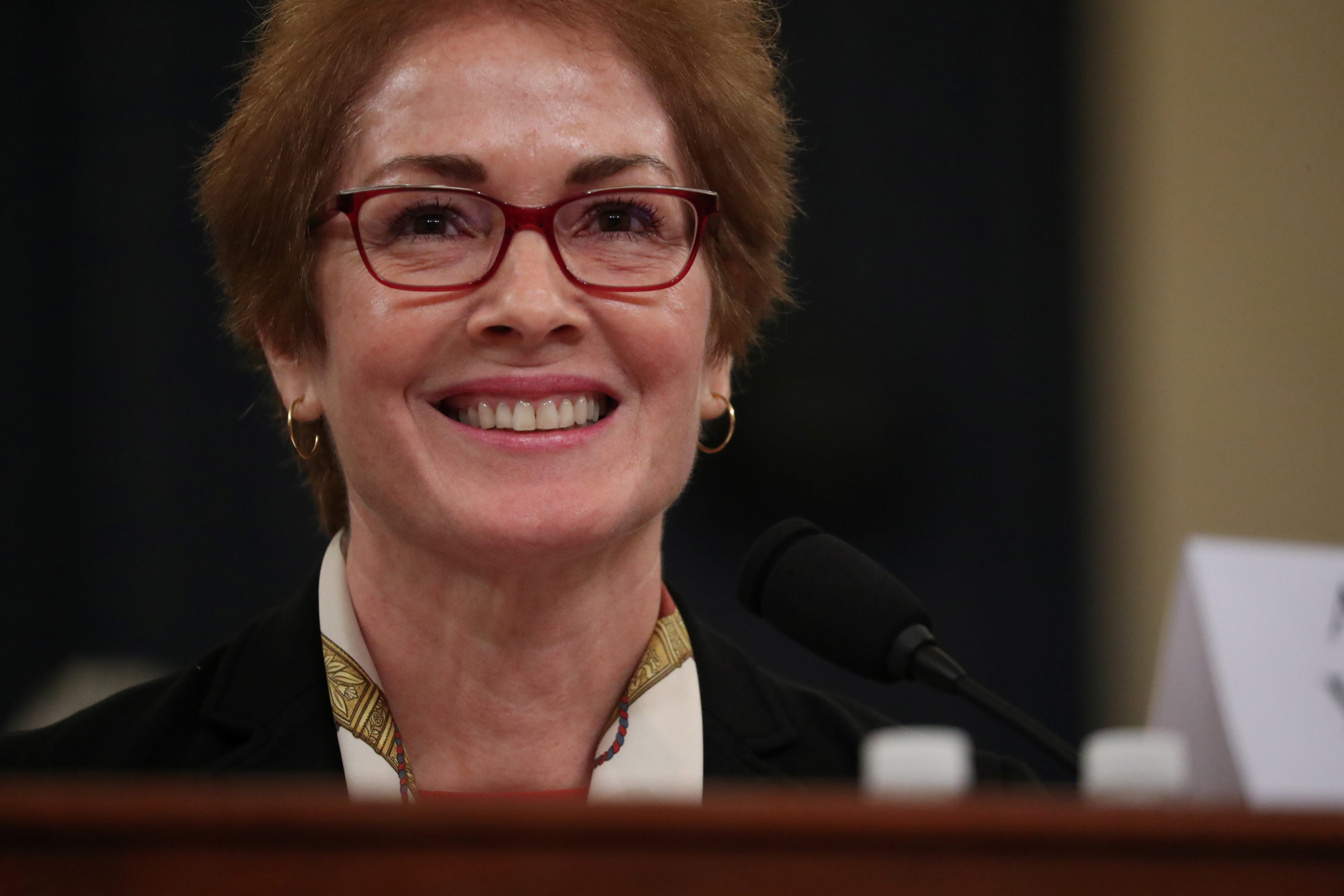 BuzzFeed’s report suggests that 7,320 tweets that included versions of the phrase were posted within the first hour. Nearly 83 accounts tweeted or retweeted the phrase ten times over that period, according to BuzzFeed. Several of the accounts have been deleted, the report notes.

Twitter is investigating whether the activity is coordinated, BuzzFeed noted, citing a company representative. (RELATED: Politicians, Pundits Accuse Trump Of Witness Tampering By Tweeting At Yovanovitch During Impeachment Hearings)

The first person to post and share the phrase was Cari Kelemen, a pro-Trump activist, BuzzFeed reported. His tweet was then retweeted by Jack Posobiec, a conservative host on One America News Network.