Vermont Sen. Bernie Sanders should be blocked from running as a Democrat in Florida’s March 17 presidential primary, two Florida Democrats argued in a lawsuit filed Monday.

Tallahassee Democrats and military veterans Frank Bach and George Brown, represented by former circuit court Judge Karen Gievers, argued that Sanders is an independent in the Senate and shouldn’t be allowed to run as a Democrat in the state’s closed primary, Politico reported.

“Florida is a closed primary state, yet here we have someone who is an independent on the Democratic ballot,” Gievers said, according to Politico. “You can’t be an independent and be a member of the party.”

The lawsuit also asked that Florida state election officials nullify any votes that have already been cast for Sanders in early voting, which could impact a significant amount of the 244,000 Democrats who have already cast a ballot by mail in the state. 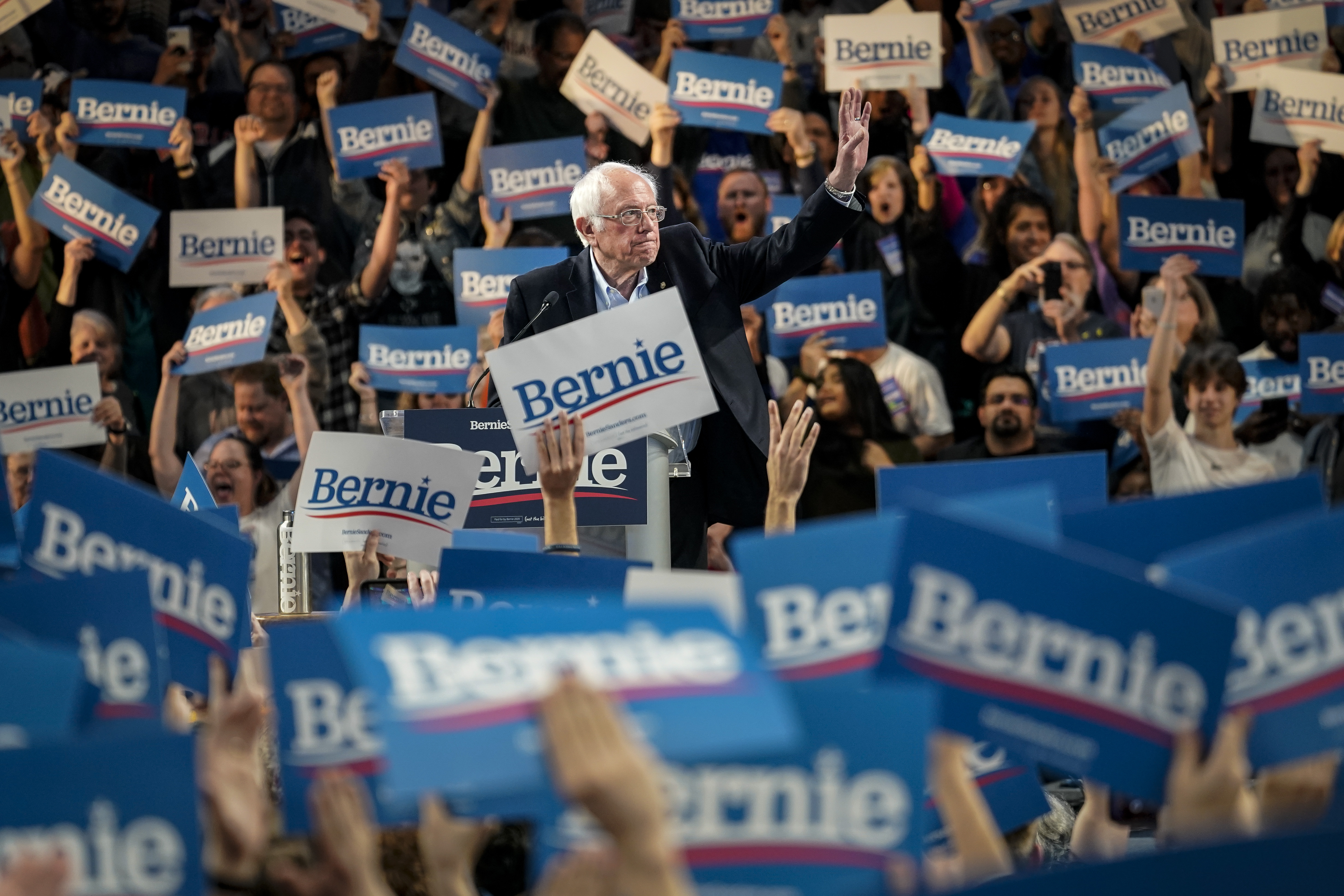 Democratic presidential candidate Sen. Bernie Sanders waves to the crowd during a campaign rally at the University of Houston on Feb. 23, 2020 in Houston, Texas. (Drew Angerer/Getty Images)

Sanders and 15 other candidates are on the ballot for Florida’s upcoming Democratic presidential primary.

Sanders is currently listed as an independent in the Senate and caucuses with the Democrats. He’s simultaneously running for president as a Democrat, Federal Election Commission records show.

Sanders signed a pledge in March 2019, prior to launching his presidential bid, declaring he was a Democrat. (RELATED: Bernie Sanders Promoted Article Saying American Dream ‘More Apt To Be Realized’ In Venezuela)

“I am a member of the Democratic Party,” the signed pledge stated. “I will run as a Democrat, accept the nomination of my Party, and I will serve as a Democrat if elected.”

The Sanders campaign did not return a request for comment.