Bachelet blamed these setbacks on Trump’s “America First” policy and said that the initiatives stemming from it had directly harmed several groups, The Hill reported.

Specifically, the former Chilean president took issue with the Trump administration’s stance towards the “rights of women, of LGBT persons, migrants” and “journalists,” according to The Independent.

“President-elect Biden has made a series of promising pledges. For example expansion of the Deferred Action for Childhood Arrivals (DACA) protections, an increase of the number of refugees to be resettled, end of family separation, end to the construction of the border wall, and an overhaul of the asylum system,” Bachelet said, The Independent reported. 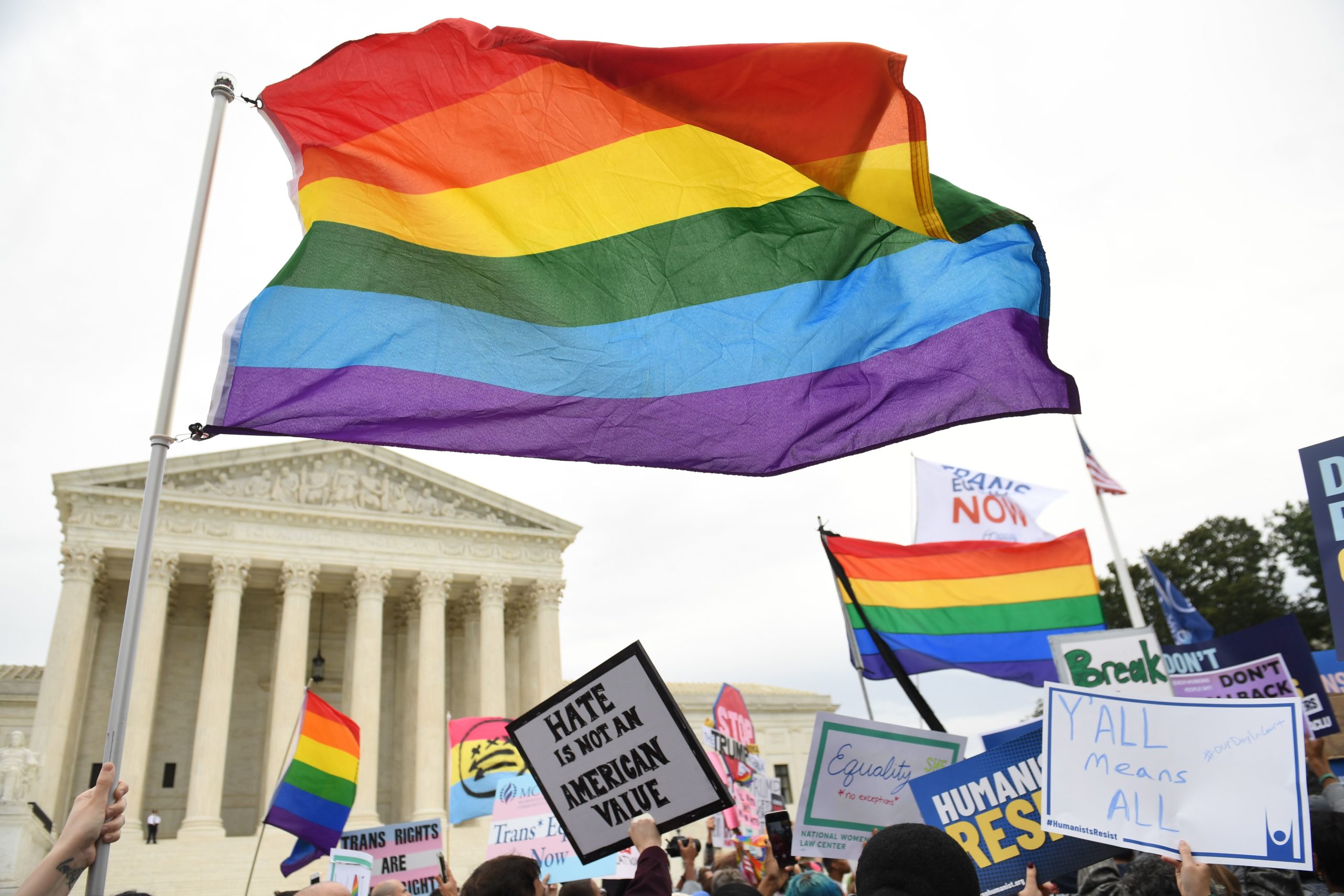 Demonstrators in favor of LGBT rights rally outside the US Supreme Court in Washington, DC, October 8, 2019, as the Court holds oral arguments in three cases dealing with workplace discrimination based on sexual orientation. (Photo by SAUL LOEB / AFP) (Photo by SAUL LOEB/AFP via Getty Images)

Trump had sought to end DACA in 2017, but a U.S. District Court ordered earlier in December that the program be reinstated.

Bachelet also approved of Biden’s pledge to rejoin the Paris Agreement on climate, The Hill reported. Trump officially withdrew the U.S. from the Agreement in November of this year. (RELATED: Tucker Carlson Points Out Elitist Hypocrisy On Climate Change And Private Jets)