Mexican authorities arrested a man wanted in the United States by the FBI for his role in supporting Islamic terrorist organizations.

Mexico’s Attorney General’s Office (FGR) arrested Mohammed Azharuddin Chip this week at an immigration center in Huehuetan, Chiapas. Authorities detained him on an Interpol blue notice, according to information provided to Breitbart Texas by FGR. The wanted fugitive is in the process of being extradited to Washington D.C. 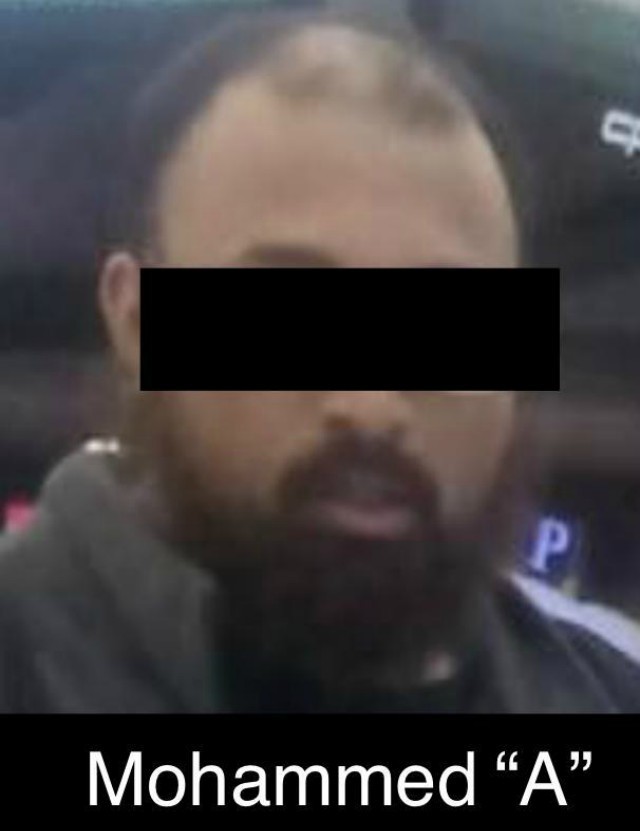 Mexican authorities searched for Azharuddin in connection with an FBI investigation into his role in publishing information on online forums connected to radical Islamic terrorism and Jihad. Mexican authorities did not reveal additional information related to the case or his ultimate destination. Mexican immigration authorities held him at their immigration center in Chiapas before they turned him over to the FGR to handle his extradition to Washington. It remains unclear how Azharuddin arrived in Mexico.

As Breitbart Texas reported, Chiapas is one of the areas where Mexican President Andres Manuel Lopez Obrador deployed thousands of National Guard agents to curtail the number of Central American migrants moving north in route to the U.S. border. The mass deployment of troops came after U.S. President Donald Trump threatened Mexico with tariffs over AMLO’s initial soft approach to immigration.

Supreme Court to Rule on Racial Preferences in College Admissions

Migrant Apprehensions in December Jump 139 Percent over Prior Year