According to Tory MP Andrew Bridgen, the UK could be flooded with hundreds of ISIS terrorists after judges ruled ISIS bride Shamima Begum could return to the country to challenge her citizenship being stripped.

Begum left the country in February 2015 to join ISIS in Syria and lived there for three years during which she became pregnant.

It was subsequently reported that Begum pointed an automatic weapon at women in Syria for “wearing brightly colored shoes”. She also stitched bombs into suicide vests to ensure they exploded when taken off.

Begum also said during interviews that seeing decapitated heads in trash cans didn’t faze her because the victims were “enemies of Islam”.

Now Begum is free to return to the UK after judges ruled she could challenge the Home Office’s decision to make her stateless.

“It opens the door for all her fellow jihadi brides to return to Britain – and potentially their terrorist partners too,” said Andrew Bridgen, MP for North West Leicestershire.

“Most Brits will rightly think that when you swear allegiance to another country that declares war on Britain, that you have given up all the rights and protections and privileges of your British citizenship.”

“After today’s ruling it appears you have not.”

The ruling means the UK could see the return of Jack Letts – also known as Jihadi Jack – who declared himself to be an “enemy of Britain” after joining ISIS in Syria.

Some commentators pointed out the sheer uselessness and incompetence of a supposedly “Conservative” government with a huge parliamentary majority proving completely ineffective once again. 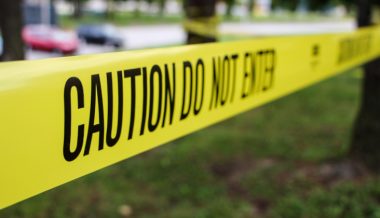