The High Court has permanently banned activists from protesting against LGBT equality lessons being taught in a school in Birmingham, England.

Birmingham council won their case on Tuesday, after taking out an injunction against the protesters in the summer who were demonstrating outside Anderton Park school, Sparkhill.

The school has witnessed months of protests outside the front gates, instigated by anti-LGBT campaigners and parents unhappy with the equality lessons being taught to children.

The plot to surveil the Trump campaign went all the way to “the top” of the Obama administration, the president says.

Justice Warby QC, issuing the permanent injunction at the High Court in Birmingham, said the protests had “a very significant adverse impact on the pupils, teachers and local residents.”

In response to the ruling, the UK Department for Education released a statement, welcoming the decision of the court and insisted that they had long been of the view that they wanted to “end these protests and encourage positive dialogue.”

Organization pledges to “arrest and purge” corporate leaders who resist. 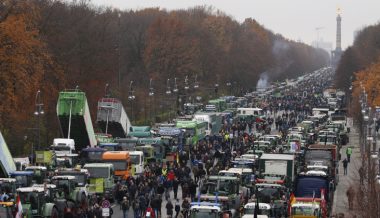 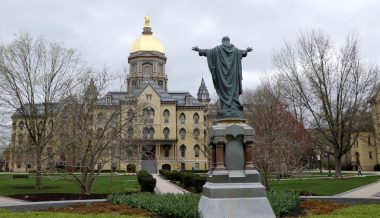