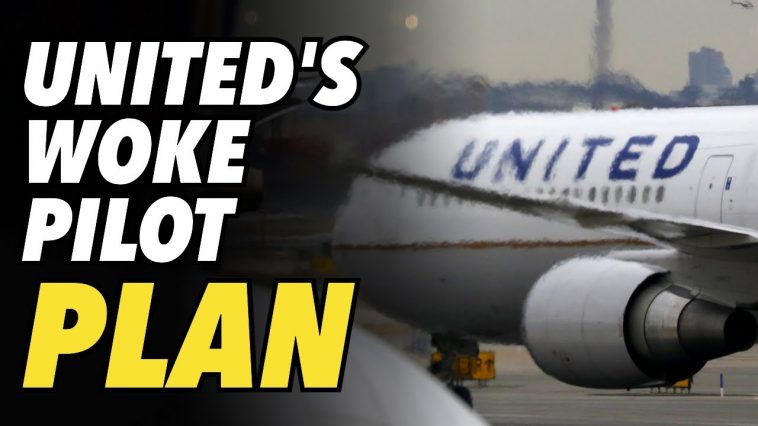 United Airlines has been skewered on social media after announcing that it hopes to recruit more ‘diverse’ pilots, prompting many to accuse the company of abandoning merit-based hiring practices to appeal to the woke mob. 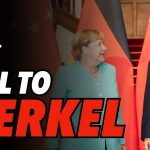 CEO Pay Surged in a Year of Upheaval and Leadership Challenges

Poll: 98% of CEOs Say Biden Tax Hikes Would Have ‘Significant...