The U.S. says it has revoked the visas of more than 1,000 Chinese citizens considered “high risk” to U.S. security because of alleged ties with the Chinese military.

A statement issued Wednesday by the State Department said the revocation of the visas was authorized by a proclamation signed by President Donald Trump on May 29. The proclamation was aimed at students who had previously studied at colleges and universities in China that have ties to the People’s Liberation Army.

The Trump administration has charged that Chinese students have come to the United States to steal intellectual property to advance China’s economic and military sectors.

A State Department spokeswoman said the 1,000-plus “high-risk graduate students and researchers” whose visas have been cancelled since June 1 make up just a “small subset” of the more than 360,000 Chinese nationals currently studying in the United States.

“We continue to welcome legitimate students and scholars from China who do not further the Chinese Communist Party’s goals of military dominance,” the spokeswoman said.

The visa cancellations are among many back-and-forth retaliatory actions that represent worsening relations between the world’s two largest economies.

The two sides have clashed over issues such as trade, technology, Beijing’s harsh, new national security law imposed on Hong Kong and its increasingly aggressive behavior toward a self-ruled Taiwan, and the COVID-19 pandemic, which was first detected late last year in the central Chinese city of Wuhan.

A new report shows that a recent outbreak of polio in Sudan was the result of a vaccine designed to treat polio. This is a damning disclosure and shows the UN and it’s health wing, the WHO, can’t be trusted when it comes to vaccines and their safety. 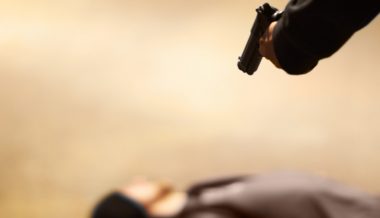 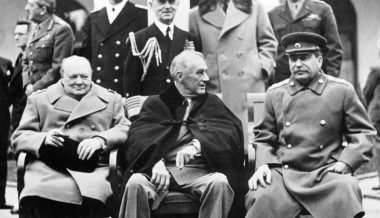