Former CIA spy Valerie Plame released her first campaign ad for Congress on Monday. In the ad she lies that former Vice President Dick Cheney and his chief of staff Scooter Libby Scooter betrayed her.

“I come from Ukrainian-Jewish immigrants. My dad was in the Air Force, my brother almost died in Vietnam. My service was cut short when my own government betrayed me,” Plame says in the video.

However, Plame’s government did not betray her. Libby did not leak Plame’s identity as a CIA officer, Richard Armitage did. Armitage and the columnist to whom he leaked, Robert Novak, have both confirmed that. (RELATED: Trump Pardons Scooter Libby – The Two Facts You Need To Know)

In the ad, Plame also suggests she was stationed in Iran and the DPRK, which she was not. She also uses the CIA seal, which is illegal, as use the use of official government seals and logos without permission is restricted by federal law.

Plame also randomly mentions that she is descended from “Ukrainian-Jewish immigrants,” after being accused of being anti-Semitic. In 2017, Plame retweeted an article titled “America’s Jews Are Driving America’s Wars” from a website run by a Holocaust denier.

“The only thing I focused on in that article was: I thought it was a very bad idea to get out of the Iran nuclear deal,” she told CNN’s John Berman in May. “I stupidly did not read the rest of the article. When I did, I was really horrified. It’s anti-Semitic.” 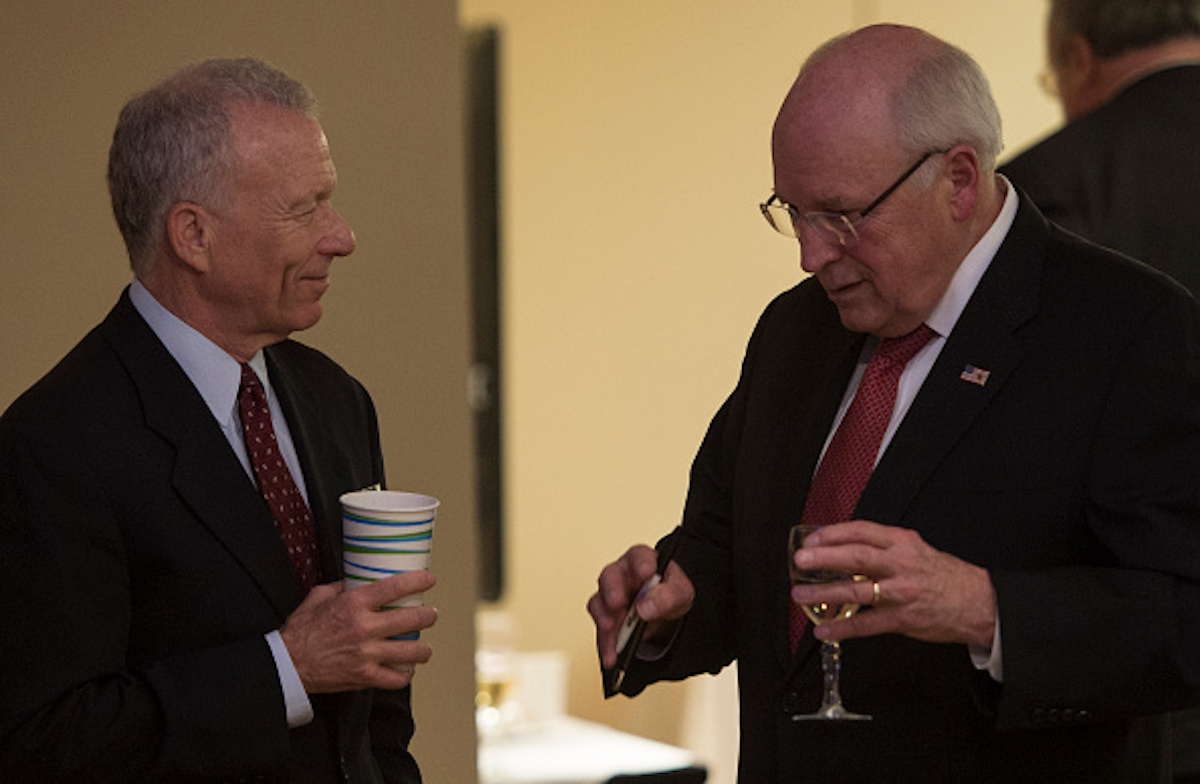 The National Republican Congressional Committee (NRCC) weighed in on Plame’s new ad when asked by the Daily Caller, saying she breaks federal law in just 90 seconds and tries to bury her anti-Semitic past. (RELATED: Valerie Plame Struggles To Explain 2017 Anti-Semitic Tweet)

“In under 90 seconds Valerie Plame lies to voters, breaks federal law, sweeps her own anti-Semitism under the rug and threatens to use elected office to get revenge on her political enemies. Plame is completely unfit for Congress,” NRCC Spokesman Bob Salera told the Daily Caller.

Plame is running in New Mexico’s Third Congressional District, which leans blue. The seat opened up after incumbent Democratic Rep. Ben Ray Luján announced in April that he would be running for the U.S. Senate seat.