A speed bag nearly knocked out Bernie Sanders after he tried to punch it during a visit to the Muhammad Ali Center in Kentucky.

Ironically, the video is a metaphor of how he folded against Hillary Clinton in the 2016 race despite having clout:

This wouldn’t exactly strike fear in the minds of our adversaries. Imagine this guy sitting accross the table negotiating with world leaders? pic.twitter.com/FdErYWwAyo

Of course, no one would expect a 77-year-old ‘democratic socialist’ senator to box, but it makes one wonder why he tried in the first place while the cameras were rolling.

Maybe overconfidence? Sanders had a much easier time playing softball during an game held in Iowa earlier this month.

The timing of the video isn’t good given that Sanders has been gaining momentum in mainstream polls lately.

He held a rally near the Muhammad Ali Center on Sunday.

LMAO: Bernie Gets Popped In The Face By A Speed Bag

Meme Gold! Bernie’s Boxing Video Goes Viral as the old bag gets hit in the face by a speed bag during a campaign stop at the Muhammad Ali Center in Kentucky. 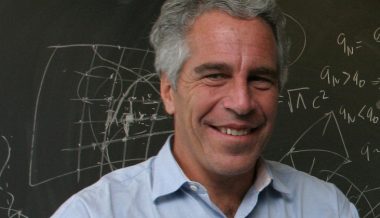 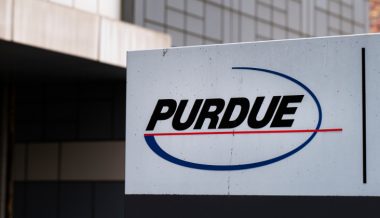