A lone counter-protester went into hostile territory on Tuesday night when he entered a crowd of anti-Trump demonstrators at an impeachment rally in Los Angeles.

Breitbart was on scene to film as the crowd chanted, “Impeach Trump!” and the Infowarrior asked, “For what? Impeach Trump for what?”

Instead of answering, the leftists bumped into him, shoved signs in his face, tried to snatch his megaphone out of his hands and swiped his hat off his head.

Meanwhile, at another impeachment march in Austin, Tx, Infowars reporter Savanah Hernandez was assaulted by an anti-Trump protester who couldn’t find facts on Google to back up her fake Trump-rape allegations.

Check out video of the attack below and watch the full video here:

I was attacked when a protester got upset because she couldn’t find facts on Google to back up her fake Trump-rape allegations. #DemocratsAreDestroyingAmerica #ImpeachmentEve pic.twitter.com/Fvog4TIVky

Stand out from the crowd by purchasing your own stickers at Infowarsstore.com. 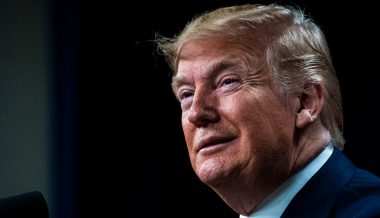 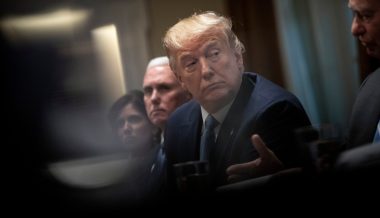