A video out of Norway shows Muslims vaulting fences to try to attack an anti-Islam activist who burned a Koran.

The incident took place in Oslo on Saturday.

A group called ‘Stop Islamization of Norway’ held a demonstration and were faced by a counter-protest of left-wing activists.

“We wanted to burn the Koran but police don’t allow it…so we toss it,” one of the speakers says.

A copy of the Koran is then tossed into a bucket, but almost immediately after another participant lights a copy on fire.

Several Muslims vault steel fences to try to attack the man who burned the Koran and police immediately rush in to intervene.

Both the attackers and the man who burned the Koran were arrested.

The stunt is similar in nature to those pulled by Danish politician Rasmus Paludan, who routinely stirs the anger of Muslims by burning or otherwise disrespecting the Koran. 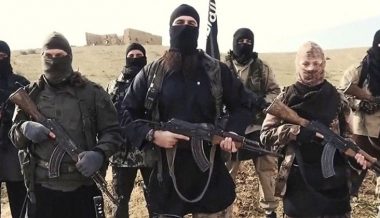 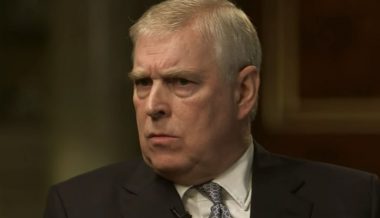