Video released Monday on a judge’s orders shows a non-compliant suspect playing victim with two Tulsa police officers for over seven minutes before pulling a gun on them and shooting them, killing one and wounding the other.

From KTUL, “Police chief releases video of officers being shot, says video should stay in courtroom”:

He said the public shouldn’t be able to “see the execution of a police officer.”

“What kind of society is that?” he said.

The video, recorded on Officer Aurash Zarkeshan’s patrol car camera and body-worn cameras on Zarkeshan and Sgt. Craig Johnson, shows the suspect [32-year-old David Ware] shoot both officers after a traffic stop in the overnight hours of June 29.

Johnson died from his wounds.

Bishop Larry Gaiters joins The Alex Jones Show to break down the coming destruction of the Black Lives Matter organization.

The video shows the officers were doing everything in their power not to use excessive force, likely due to the current anti-police hysteria and Ware crying incessantly like a child.

This is a perfect example of why it’s so important for police to get compliance and be allowed to use justified — and at times what appears to be aggressive/excessive force — to detain suspects.

Their lives can be taken in a split second.

Jarrett Maupin ended up being shot point-blank by one suspect and shooting another in the chest when both ignored his orders in life-or-death use-of-force scenarios. Maupin’s takeaway?

“I didn’t understand how important compliance was, but after going through this, yeah, my attitude has changed. This is all unfolding in ten to fifteen seconds. People need to comply with the orders of law enforcement officers for their own safety.”

(Maupin has since returned to his old ways and in May organized a George Floyd “protest” in Phoenix which turned into a riot.)

There’s a balance that needs to be found between police’s use of force and respect for citizens’ rights that has been thrown completely out of whack because of Black Lives Matter’s hysterical reaction to every criminal thug shot by police during the commission of a crime.

BLM Riot And Loot in Lancaster After Man Shot While Charging Cop With A Knife; Had Prior Charges For Stabbing 4 Others https://t.co/rf8URlBtfS

Cops are being prosecuted just for doing their jobs and they’re being forced to take a more hands-off approach and let criminals run wild as a result.

Homicide rates in major cities across America have been skyrocketing ever since the George Floyd riots. 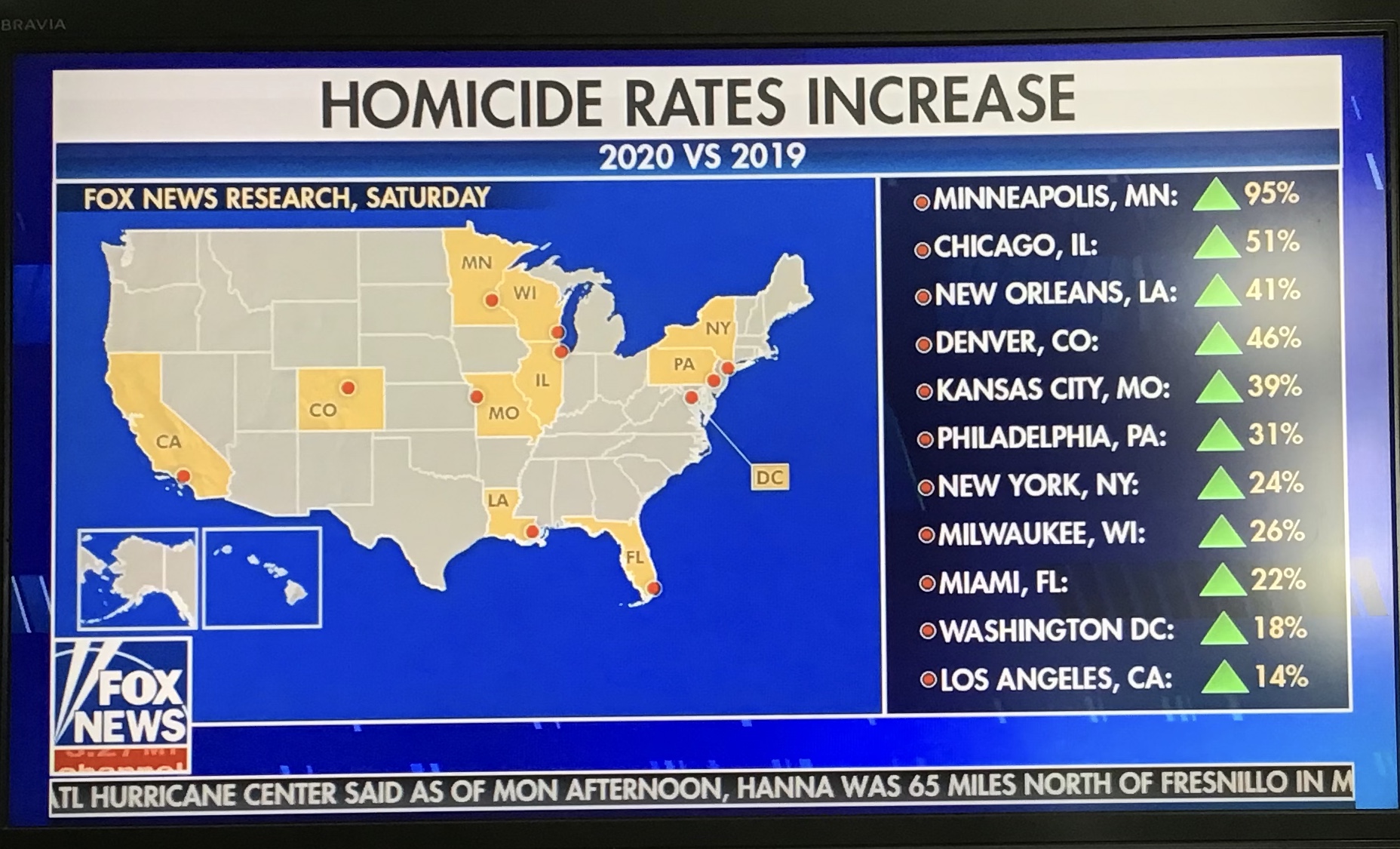 This hysteria is making both cops and everyday Americans less safe. 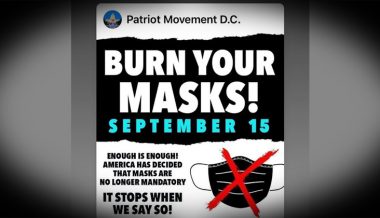 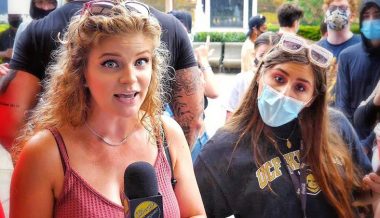