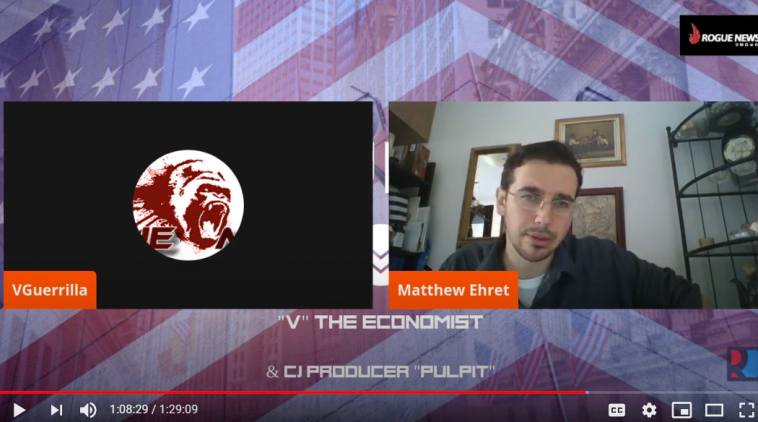 What role does the Belt and Road Initiative play with the Beirut explosion of August 4? How has Lebanon been pulled between two systems for decades and in what way have the unipolarists of the west kept this nation (and the entire Arab world) under the imperial grip of a financial elite and under the chaotic storms of war and regime change? How have leading Lebanese statesmen positioned this small but strategic nation to take on a new destiny within the newly emerging multipolar alliance and who has the most to lose in this new paradigm?

These questions and more are discussed on Rogue News’ August 7 show: 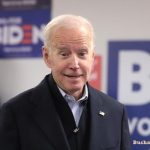 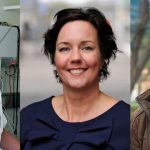