Just weeks before the Kentucky election, 175,000 purged voters were put back on the registration rolls after Democrat challenger Attorney General Andy Beshear sued to have the inactive voters reinstated.

A new recorded phone call between the Kentucky Board of Elections office and a journalist named Tore evidences that her and her immigrant husband, who is ineligible to vote, were placed on the Kentucky voter rolls as registered Democrats.

The problem is, Tore and her husband haven’t lived in Kentucky for years and both of them have never registered as Democrats.

Tore was concerned about her husband’s immigration status and how the apparent election fraud could impact his ability to remain in the United States. 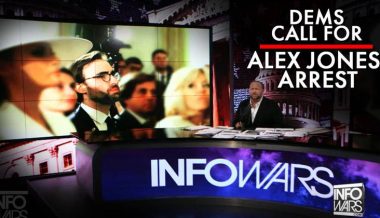 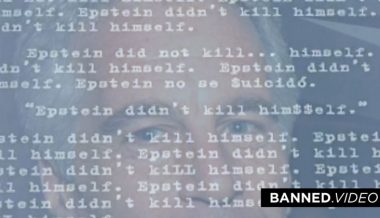 A Historical Reminder of What Defines the United States, As Told...

Research Institutions After The Lockdown

Kayleigh McEnany SHAMES press pool after no one asks about riots...

A Historical Reminder of What Defines the United States, As Told...

Research Institutions After The Lockdown