For decades, the left tried to claim they were not communists, but now, they are finally admitting what their true political agenda is.

Protesters outside the debate decided to back the police when Kaitlin Bennett triggered them with her mere presence.

In the next video, Bennett exposes the hypocrisy of leftist environmentalists who drive cars to protests and leave their garbage all over the streets and sidewalks. 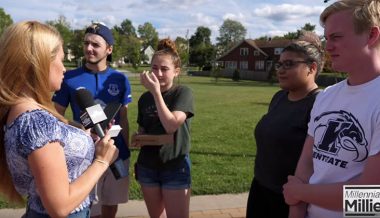 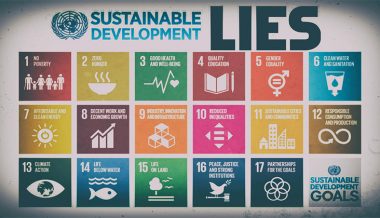