Owen Shroyer storms the Texas Capitol building in Austin on Saturday to cover the “Don’t Mess With Texans” rally organized by patriots to protest to the devastating effects the unconstitutional extended lockdowns are having on the economy and middle class.

“Saturday’s rally is meant to give Texans a platform to stand up to the government overreach that is changing the fabric of the state of Texas forever,” said Christin Bentley, co-founder and director of the Texas Freedom Coalition.

Governor Abbott announced on Monday that Texas had entered Phase 2 of the reopening process, which include businesses like childcare facilities, bars, and youth clubs.

Alex Jones breaks down the clip of President Trump saying he will override the governors and open worship centers this weekend.

Be sure to get your improved boost of zinc and pregnenolone today with The Real Red Pill Plus now at 50% off! 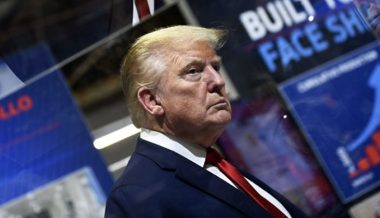 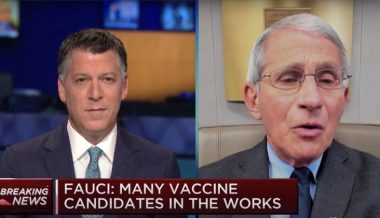