President Trump and Ukrainian President Volodymyr Zelensky answer questions from the media amid the impeachment push by Congressional Democrats over the phone call between the both of them in July.

During the meeting on Wednesday, the salivating media asked Zelensky if Trump “pressured” him to investigate Joe Biden. He replied in the negative and said, “We had a good phone call. It was normal.”

Reporter: “Have you felt any pressure from President Trump to investigate Joe Biden and Hunter Biden?”

Ukrainian President Volodymyr Zelensky: “I think, and you read it, that nobody pushed me” pic.twitter.com/JP1GNT408y

Below is the transcript of the July 25 phone call between Zelensky and Trump that the Trump administration unclassified Wednesday: 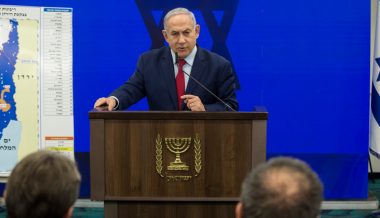 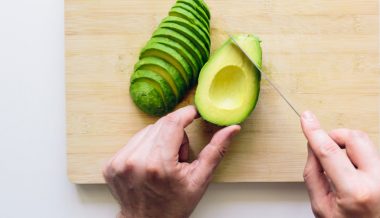