As the Defender Europe 2020 military exercises draw near, an information campaign is under way in the West to justify them. The countries participating in the global action have already begun arrangements for the transfer of armed forces and military equipment to Russian borders.

In particular, on February 3, the first ship with the logistic units of the British Armed Forces arrived in the Belgian port of Antwerp, designed to ensure the further deployment of the NATO group. In late February, American troops are expected to arrive in Europe with their subsequent dispatch to the Baltic states and Poland.

Against this background, some senior officials, including the NATO bloc, continue to publicly declare the harmlessness of the Defender 2020 exercises and their extremely defensive nature of actions. On February 3, NATO Secretary General Jens Stoltenberg in an interview with the French publication AFP said that the goal of the massive deployment of US forces in Europe is not Russia at all. 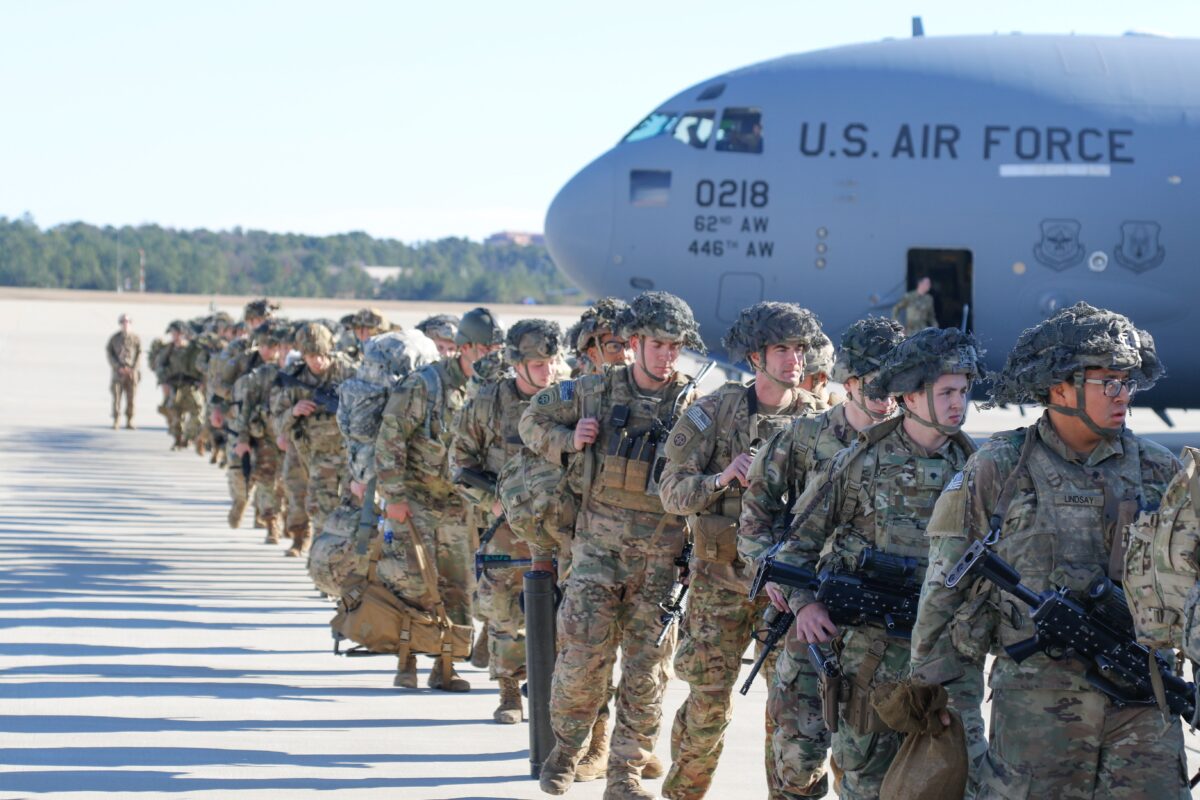 Woman with spina bifida sues mom’s doctor for millions, says she never should have been born

LOOTING MATTERS- 2 CAUGHT. WILL THE SOROS BACKED LIBERAL DA’S PROSECUTE OR SEND THEM TO HARVARD TO TEACH ?

Botswana Covid variant may have emerged in an HIV patient, has twice as many mutations as Delta and could make jabs at least 40%...