After a cyber attack on the Colonial Pipeline in early May caused a major disruption to the nation’s energy supply, a White House advisory council published a report recommending the Biden administration not to repair or upgrade pipeline infrastructure.

A report published May 13 by the White House Environmental Justice Advisory Council (WHEJAC) provided a number of recommendations to the administration on issues such as climate change mitigation, sustainable infrastructure and renewable energy. The council was established in late March pursuant to President Joe Biden’s week-one climate executive order.

The report called for boosting federal climate investment as part of the administration’s multi-agency Justice40 Initiative. But it also included a list of projects which supposedly “will not benefit a community.” The report advised against “procurement, development or infrastructure repair that would in any way extend the lifespan or production capacity” of a fossil fuel project. 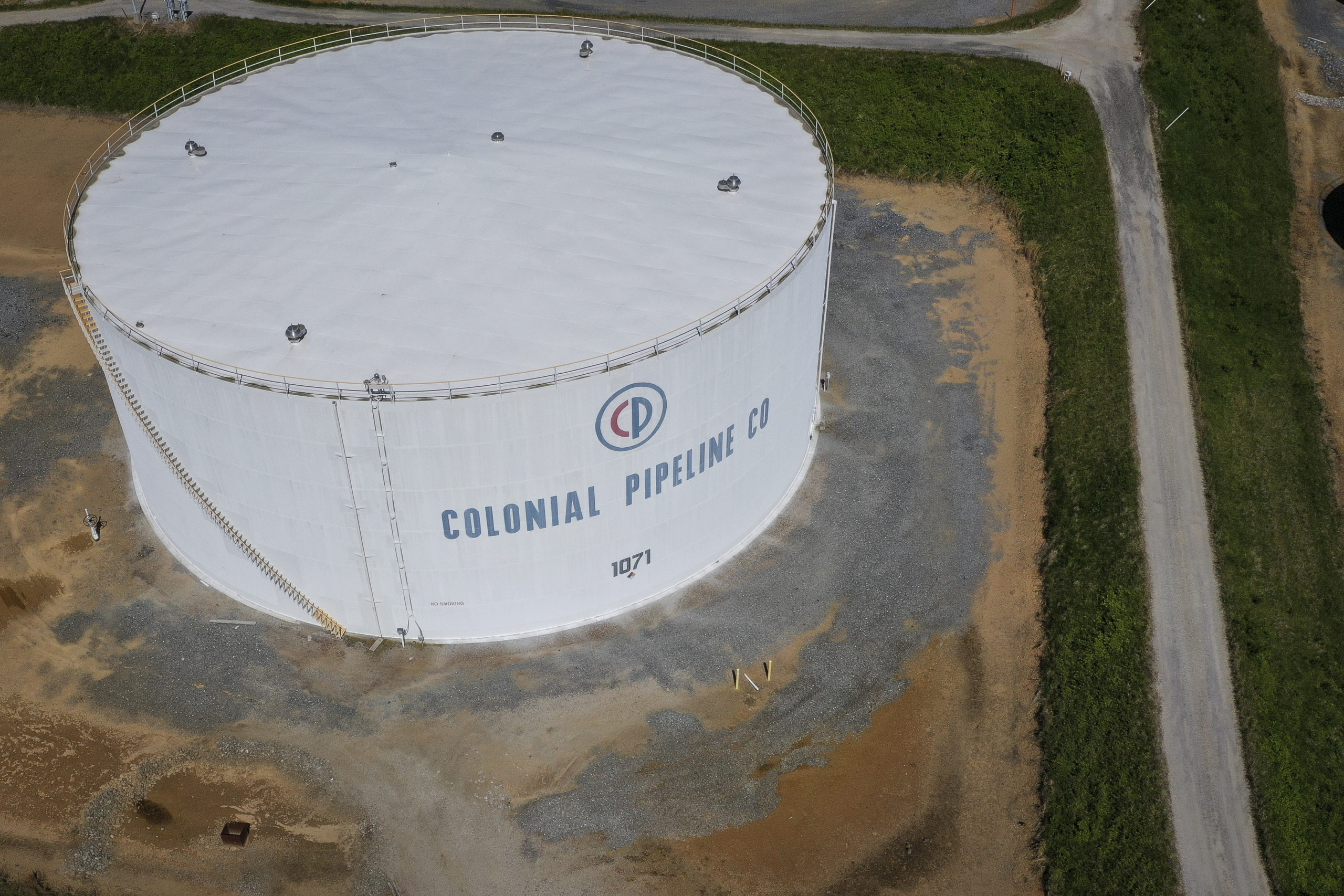 Among the fossil fuel projects mentioned included “pipeline creation, expansion or maintenance,” along with “road improvements or automobile infrastructure, other than electric vehicle charging stations.”

The report was published one week after hackers associated with the group DarkSide deployed ransomware against the Colonial Pipeline, which transports more than 100 million gallons of gasoline everyday. Multiple states faced widespread gas shortages; governors declared states of emergency as motorists formed long lines at the few remaining stations with gas.

Colonial Pipeline has since resumed operations but cybersecurity experts said the attack exposed the challenges facing the nation’s energy infrastructure, much of which is outdated and vulnerable to cyber threats, according to an American Society of Civil Engineers report.

The Department of Homeland Security plans to implement new pipeline cybersecurity rules this week, The Washington Post first reported. But the WHEJAC report suggests the administration could be flanked from the left by climate activists who consider the Colonial Pipeline hack an opportunity to move away from fossil fuel sources. (RELATED: Peter Doocy Presses Jen Psaki On ‘Climate Leadership’ After Biden Blocked Keystone XL Pipeline, But Allowed Putin’s Pipeline)

Biden’s climate agenda notably calls for trillions in federal spending and a major overhaul of the nation’s energy sector in favor of renewable sources. But climate policy experts told the Daily Caller that abandoning the nation’s fossil fuel infrastructure, which currently supplies the majority of power, would undermine economic and energy security. 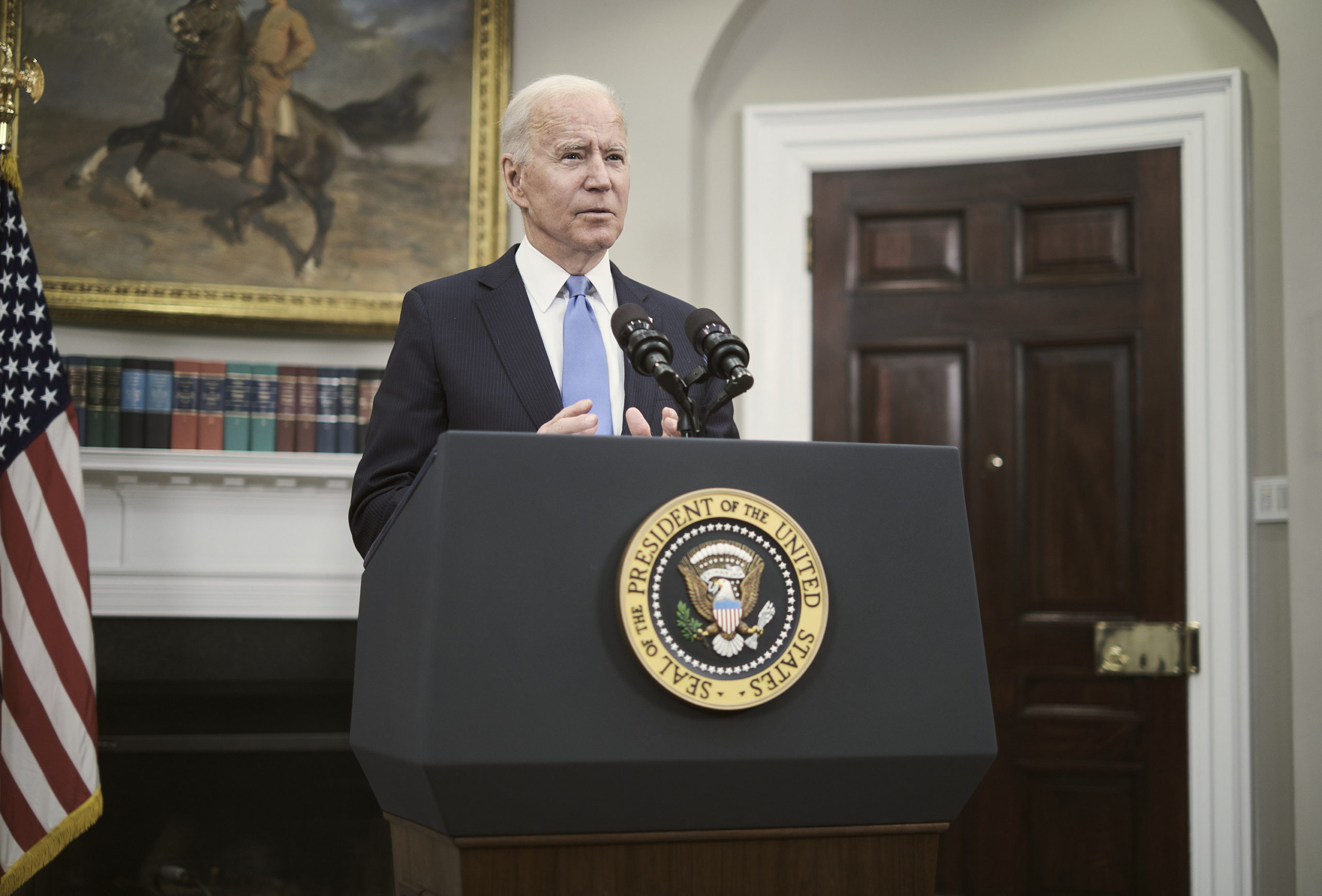 President Joe Biden delivers remarks on the Colonial Pipeline incident at the White House on May 13, 2021 (T.J. Kirkpatrick-Pool/Getty Images)

“Those recommending against maintenance of pipelines and other energy infrastructure care not a whit for the safety and security of people. Their comments expose a recklessness that should be sobering to all reasonable Americans,” said Gregory Wrightstone, executive director of the CO2 Coalition.

The WHEJAC report also targeted so-called “environmental justice communities,” which mainly include ethnic minority and low-income groups. But previous research shows those communities are less likely to use renewable energy sources like solar power, and the majority of black and Hispanic people live near fossil fuel power sources like coal-fired plants.

“There is no credible scientific evidence showing that minorities are at greater risk from anything in the environment,” said Steve Milloy, a former Trump-Pence transition team energy adviser. “Ironically, [environmental justice] operates to make life worse for minorities as it blocks economic development and job opportunities. Poverty is the greatest threat minorities face.”

“The notion that repairing a pipeline or a coal-fired power plant will not benefit ‘environmental justice communities’ is grotesque,” said Myron Ebell, energy and environment director at the Competitive Enterprise Institute

“The [WHEJAC] endorses energy poverty as an ideal and therefore provides justification for the Biden-Harris administration’s blackout agenda.”

House Passes Short-Term Funding Bill With Shutdown One Day Away