Shortly before wrapping up an impromptu press conference in which President Trump declared places of worship essential during the pandemic, White House Press Secretary Kayleigh McEnany delivered a scorching presentation to the White House Press Corps on Friday – after accusing them of failing to do their jobs regarding ‘Obamagate.’

“Did anyone take it upon themselves to pose any questions about Michael Flynn and unmasking to President Obama’s spokesperson?” she asked.

One journalist stammers, “but buh but Flynn’s name wasn’t mas–”

To which McEnany cut back in, continuing “So I would like to lay out a series of questions and perhaps, if I write them out in a slide format – maybe we’re visual learners and you guys will follow up with journalistic curiosity.”

She then played four slides with questions to ask:

“Why did the Obama Admin use opposition research, funded by a political organization and filled with foreign dirt to SPY ON MEMBERS OF THE TRUMP CAMPAIGN?”

“Why was Lt. Gen. Micahel Flynn UNMASKED by Obama’s Chief of Staff, Joe Biden, Susan Rice, and others?”

“Why was Flynn’s identity leaked – A CRIMINAL ACT – to the press?”

“Why did the DOJ learn about the FBI’s interest in Flynn’s conversations with the Russian Amb. from a CONVERSATION WITH OBAMA in the Oval Office?”

.@PressSec @kayleighmcenany brought visual aids today to assist the White House Press corps in what questions they should be asking Barack Obama about why General Flynn was unmasked.

White House press secretary Kayleigh McEnany point-blank asked all the journalist at the press conference if they had contacted Obama‘s press secretary about the unmasking of general Flynn.

Kayleigh then confronted media with questions.

Experience the massive benefits of our Ultimate Krill Oil now at 50% off! 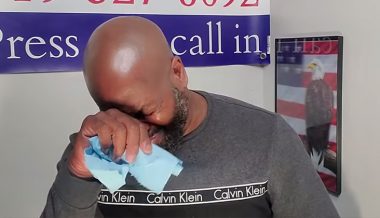 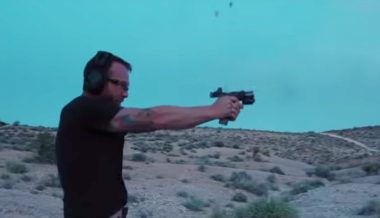