Racist signs that say “white lives don’t matter” and other racial slurs were posted in the Canadian city of Kitchener but received no media coverage whatsoever.

One of the posters features an image of Jesus Christ being crucified along with the words ‘WHITE LIVES DON’T MATTER’ in capital letters.

Another sign says ‘It’s okay to hate white people’ and ‘racism against whites doesn’t exist’. That sign also features a logo for ‘Kitchener/Waterloo against fascism’.

Why isn’t @CBCAlerts reporting on hate crimes against whites and Christians?

It’s OK to be white. pic.twitter.com/obBndCxN48

The group’s Facebook page describes it as “a new organization dedicated to combatting fascism in all its forms by any means necessary.”

Despite the virulently racist nature of the signs, they have received zero local or national media coverage whatsoever.

Neither CBC’s or CTV’s Kitchener/Waterloo pages contain any mention of the posters.

That’s in stark contrast to every single instance of when ‘It’s Okay to be White’ signs are posted, which although not explicitly racist in their message, routinely attract substantial press attention.

Indeed, despite being a 4chan troll to bait the media into overreacting, ‘It’s Okay to be White’ signs often receive breathless, hysterical media coverage in accordance with the ‘white supremacist’ moral panic that has been heavily promoted by the media since Trump’s election. 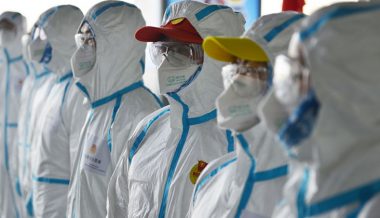 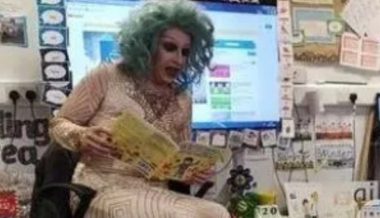