To many, Disney may appear to be just another streaming service, but its extensive library of exclusive content is an advantage that no other service can hope to compete with.

Disney launched November 12 launched relatively seamlessly, with only some small connection hiccups in its opening days, and its opening salvo of new exclusive content in “The Mandalorian” was widely praised by both critics and fans. But the service’s true advantage comes from its library of hundreds of movies, TV shows, and cartoons that Disney owns. Disney and the American childhood have gone hand in hand for generations, and there’s a very real argument to be made that Disney now has a monopoly on nostalgia in the streaming realm. (RELATED: Disney Threatens To Boycott Georgia But Partners With China)

Despite all the original content Netflix has spent billions to produce, its most popular TV shows remain “The Office” and “Friends.” The former, which on its own accounts for 3 percent of Netflix’s watch minutes according to the Wall Street Journal, is leaving the platform in 2021. The latter is leaving in early 2020. The WSJ article continued:

Although Netflix has burnished its brand with a flood of original programs such as “Stranger Things” and “The Crown”—and spends most of its time on quarterly earnings calls discussing that content—nonoriginal “library programming” made up 72% of the minutes people spent watching Netflix as of October, according to the Nielsen data. That means reruns, and most of them are made by Netflix’s rivals.

The Walt Disney Company Chairman and CEO Bob Iger speaks onstage during “From 7 Dwarves to 140 Characters” at the Vanity Fair New Establishment Summit at Yerba Buena Center for the Arts on October 9, 2014 in San Francisco, California. (Photo by Kimberly White/Getty Images for Vanity Fair)

Disney on its own is not enough to end Netflix, but it represents a trend in the entertainment industry that very well might: Hollywood’s publishing giants creating their own streaming services. (RELATED: Florida Woman Gets Banned For Life From Walt Disney World Over A Cigarette)

This trend puts Netflix on the clock. It has access to a handful of Marvel and Star Wars properties for now, but once those contracts expire, they won’t be renewed. Disney already advertises the exact day Netflix’s Marvel and Star Wars content will become available on the site, and NBC is similarly repossessing ‘The Office’ and ‘Friends’ for its own streaming service.

If Netflix lost access to all the content it didn’t create, it would have to say goodbye to eight of its ten most popular shows. 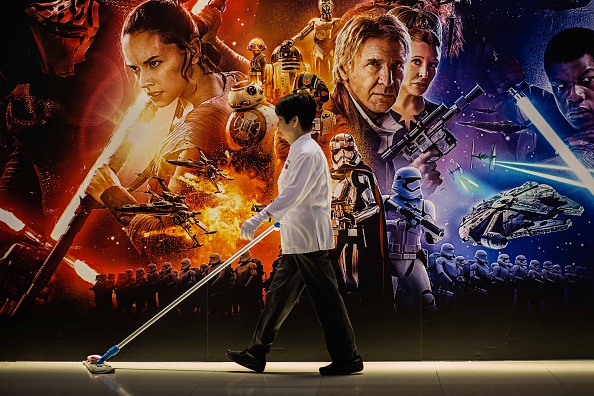 Disney’s decades-old library also means Netflix must keep spending billions on new content just trying to catch up, raising subscription prices even further from Disney’s attractive $7-a-month, which is already just over half the cost of a standard Netflix subscription.

But the low cost also represents a conscious decision to bite the bullet of short-term losses in hopes of long-term gains. Like Netflix, Disney expects to lose $2.5 billion on Disney in 2019 alone, and billions more each year until 2024, when they expect it to become profitable. 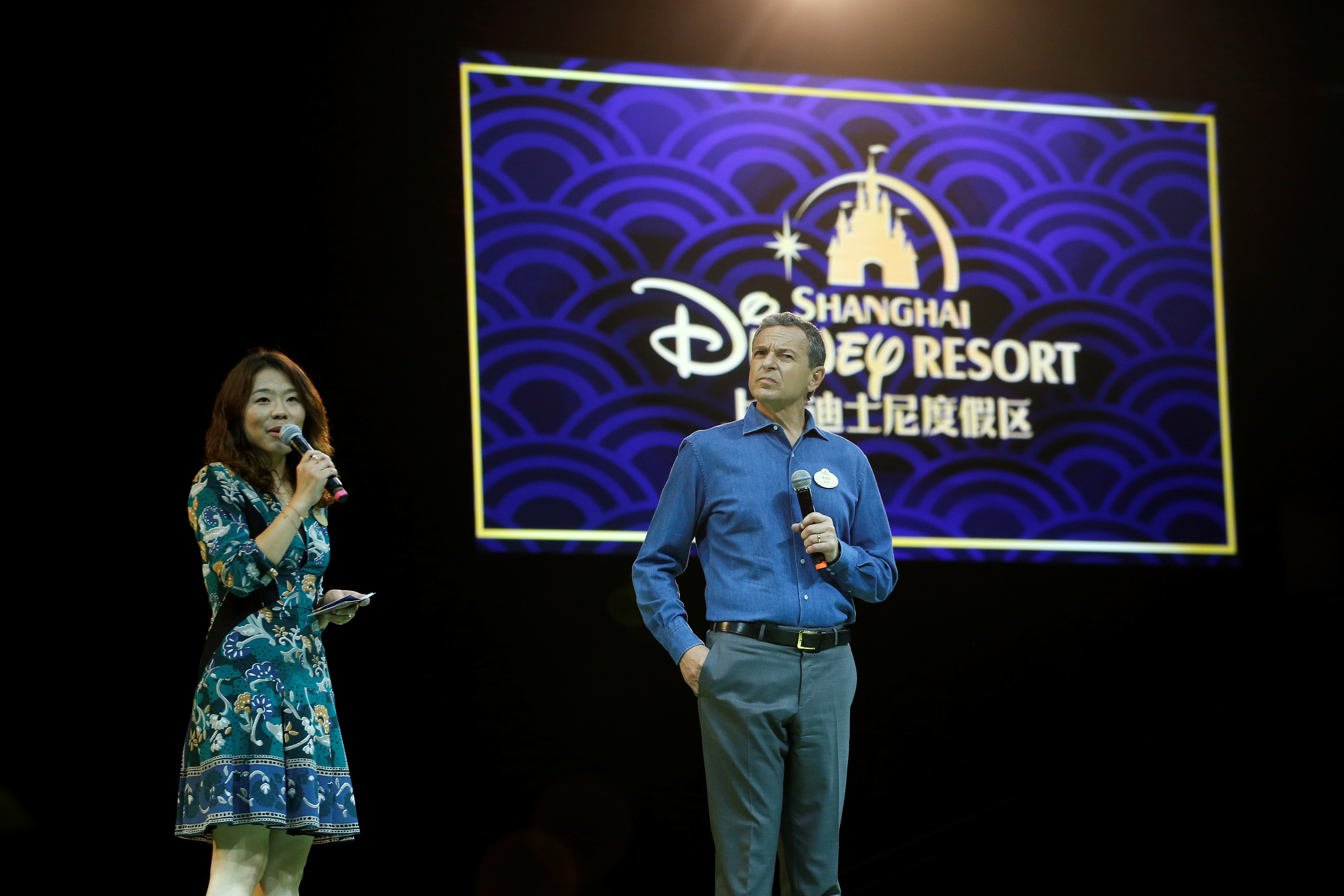 In the past, Disney made hundreds of millions by selling its content to Netflix, preferring to stay out of the streaming realm. Disney’s CEO even referred to Netflix as “more friend than foe” in 2015, but now, it’s prepared to spend billions to snuff out that friend. (RELATED: Disney Announces Decisions To Stop Accepting Netflix Ads For Entertainment Networks)

But Disney is a giant that posted $59 billion in revenue and $10 billion in profit in 2018. It can foot the bill for as long as it needs to. Netflix, on the other hand, relies on investors to supplement its billions in annual cash burn, and those investors are growing wary.

“Investors are signaling that they will not subsidize Netflix’s huge cash losses forever. They need the company to show it can monetize its content in the face of mounting competition,” Forbes wrote earlier this year. “For the Netflix business model to work, subscriber revenue growth has to cover the cost of increased expenditures. To date, the model is not working – not even close.”

For now, Netflix has the largest subscriber base of any streaming service by far at 151 million. But Disney has seen explosive growth, reporting 10 million subscribers within 24 hours of the site’s launch. Disney’s numbers are inflated due to its offer of a 1-week free trial, but to put the numbers in perspective, HBO Now took three years to reach just 5 million subscribers, and Hulu has grown to 28 million since its founding in 2007, according to CNET.

While it’s unlikely that Netflix will ever disappear entirely, its time as the world’s premiere streaming service seems to be coming to an end. And the throne may remain vacant as more and more publishers lock away their content behind their own paywalls and consumers find themselves paying for more and more subscriptions.