Co-Founder and Publisher, The Daily Caller

America has faced great challenges in the past, and we have always gotten through them stronger than we were before. From the Civil War to the Great Depression to World War II, we have been through some horrific stuff. In the Civil War alone, we lost 750,000 people, or 2% of our population at the time. That would be 7 million deaths at our current population level. In World War II, we suffered another 405,000 deaths. Since World War II, we have faced many challenges, including wars and terrible tragedies like 9/11, but as far as the scale goes, we may be entering a period of hardship like none we have seen in decades.

According to a Centers of Disease Control and Prevention report obtained by The New York Times, as many as 1.7 million Americans could die in the worst-case coronavirus scenario. The same report said between 2.4 million and 21 million people may need hospitalization. That’s a huge problem for a country like ours, with less than a million hospital beds. 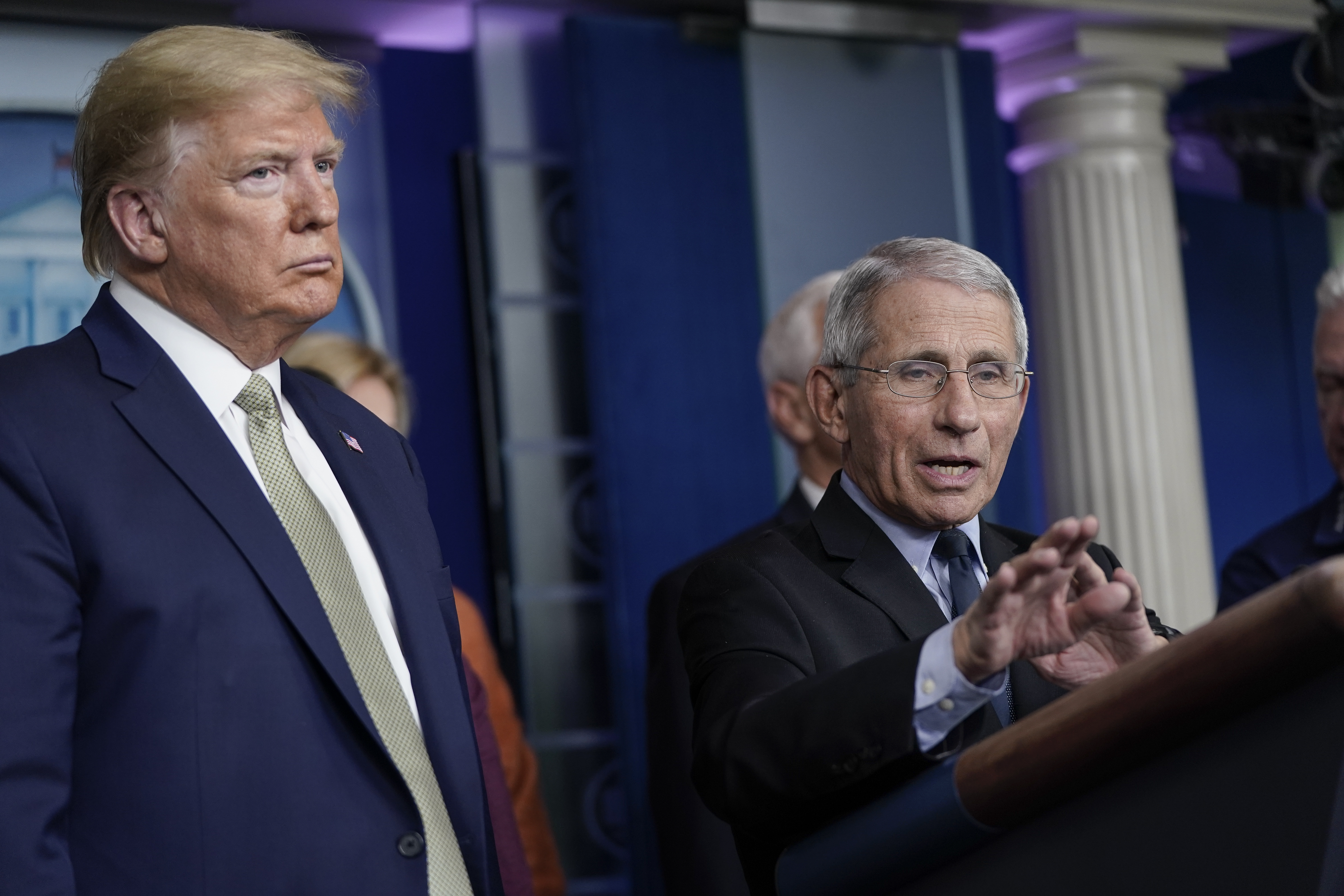 With everyone staying home and restaurants and stores closed, our biggest challenge may be how we can keep our economy afloat. For those in the food, travel and hospitality industries, the job losses have already started. More are likely coming. The question is: Can we find a balance where our economy can continue, even if at a reduced pace, while we still minimize the disease’s transmission? That won’t be easy. (RELATED: Tucker Carlson And Neil Patel: Topics We Aren’t Allowed To Talk About)

Regardless of which scenario is playing out, it’s crystal-clear now that we may be facing a generational challenge. Past generations of Americans stepped up when needed. This time, we don’t need to go to basic training and board a ship to cross the ocean. We don’t have to face a storm of Nazi machine gun fire. There are no Japanese suicide bombers. All we need to do is stay home for a while. This seems horrific by the standards of an American teen in 2020. We shouldn’t minimize it. It’s not fun. But it’s also not a lot to ask compared with the sacrifices those who came before us have made for our country.

The reality of this virus poses some interesting and scary challenges for our society. Those most at risk are the sick or elderly. Those least at risk are the young and healthy. The difference is astounding. The death rates for the oldest groups are terrifying even by historical standards. The death rates for the youngest group seem flulike. If we don’t all take care of ourselves, wash our hands and minimize contact for a while, we are all likely to get it at some point given how contagious it seems to be. But the cost of getting it will almost entirely fall on the oldest and sickest among us. So the question is whether younger Americans are willing to sacrifice for their grandparents. Videos of kids partying on spring break as they laugh about the meaninglessness of the coronavirus scare are going viral. We all have to hope those are not representative of the vast majority of young people and that more education will quickly help change attitudes. 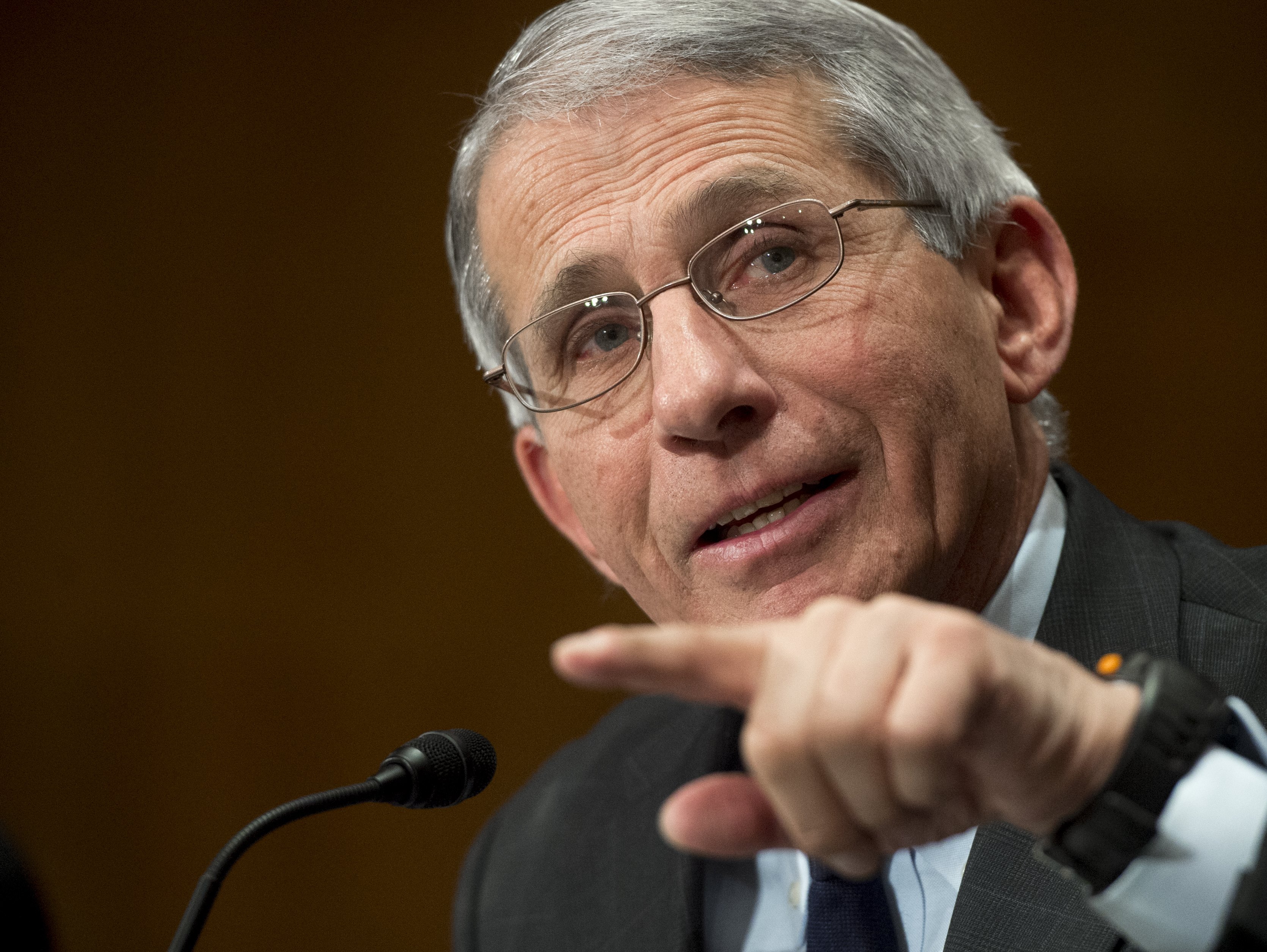 We are also, of course, in an election year. The reality is that after some early stumbles, it seems like the president is stepping up to lead our country through this crisis. What if, against all media and official Washington expectations, he starts to pull it off? Will Democrats and their media allies let him?

So far, the results are mixed. Some parties can’t resist trying to milk this tragedy for every political point. Phony scandals ginned up by the media, like the controversy over what to call this virus, have been the norm. Is it racist to call it a Chinese virus? There can’t be more than a few Americans who care about dumb debates like that at a time like this. More encouragingly, we are seeing Democrats and Republicans put partisanship aside to pass coronavirus relief bills quickly. Top Democrats like Gov. Gavin Newsom of California and Gov. Andrew Cuomo of New York have recently complimented President Donald Trump for the job he and his team are doing. This sort of attitude is what people want right now from our leadership.

A challenge like we are facing can be an opportunity for national renewal. Will young people step up to help those in need? Will politicians work together to help get America through this crisis? Will the media pull the plug on the fake controversies for at least a few months? The last one seems pretty unlikely, but two out of three wouldn’t be bad.

Neil Patel co-founded The Daily Caller, one of America’s fastest-growing online news outlets, which regularly breaks news and distributes it to over 15 million monthly readers. Patel also co-founded The Daily Caller News Foundation, a nonprofit news company that trains journalists, produces fact-checks and conducts longer-term investigative reporting. The Daily Caller News Foundation licenses its content free of charge to over 300 news outlets, reaching potentially hundreds of millions of people per month. To find out more about Neil Patel and read features by other Creators writers and cartoonists, visit the Creators website at www.creators.com

Exclusive — Christian Ziegler: ‘Pro-Freedom Conservatives’ Are ‘Fleeing to Florida to Be Free’