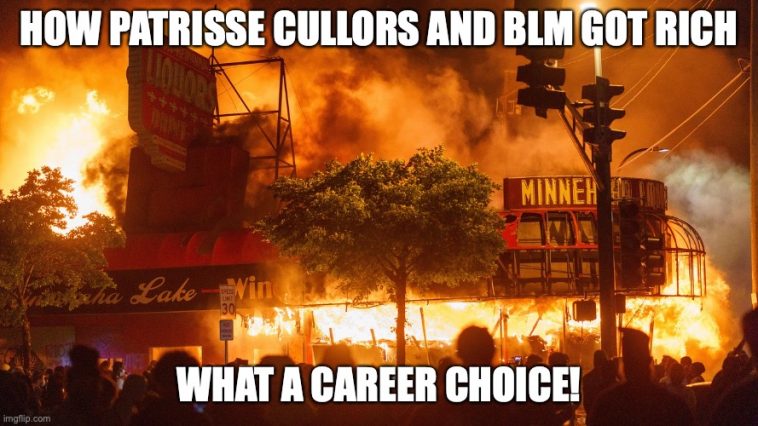 Black Lives Matter revealed itself as a big sham over the last few weeks, as its founder Patrisse Cullors pocketed donations to the group for her own personal gain, buying at least $3.2 million worth of real estate – high end homes, hoped for island property and so on. Patrisse Cullors shows that Marxism pays off… if you are the lucky leader of the Marxist movement.

Let’s have a look at some of the places she and her lesbian partner have purchased together: 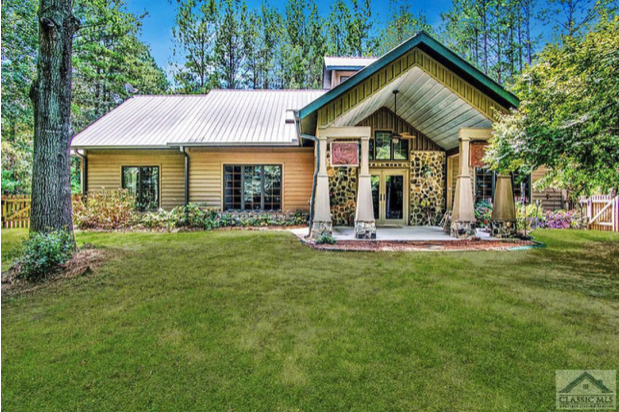 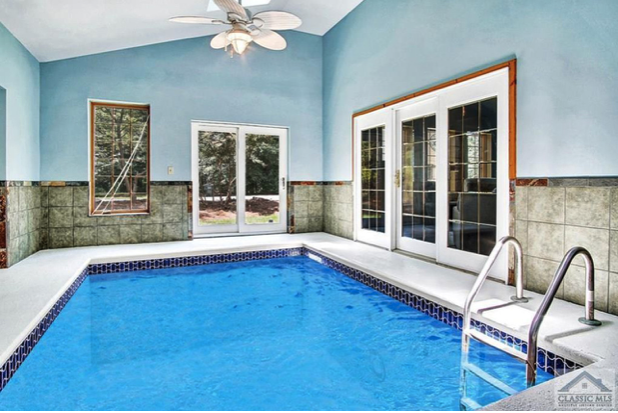 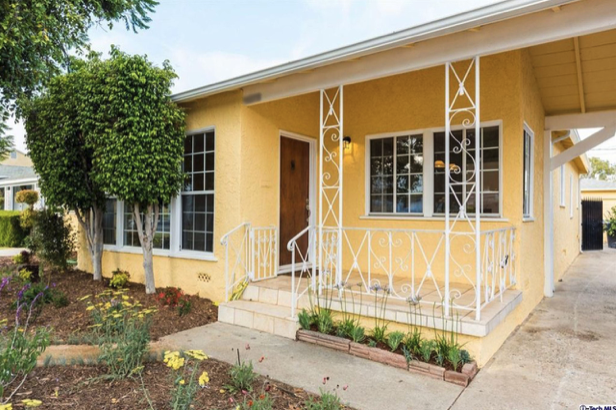 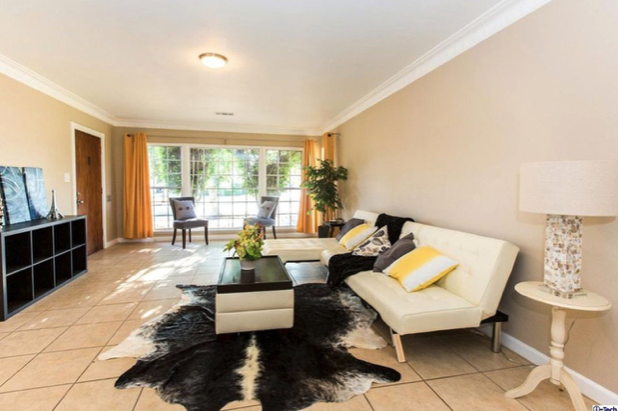 A possible new place in Albany, Bahamas, on 600 oceanside acres: 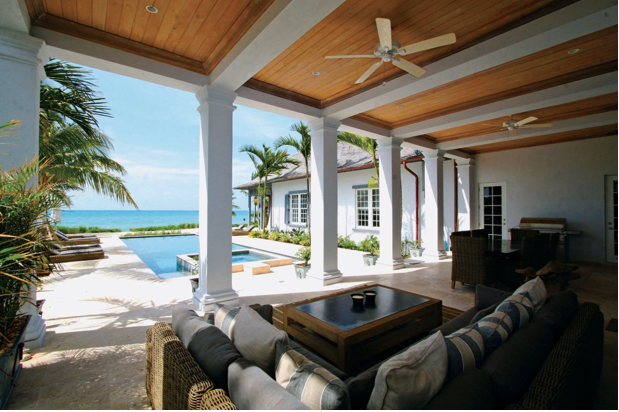 And in lovely Topanga Canyon, in Los Angeles, this lovely home: 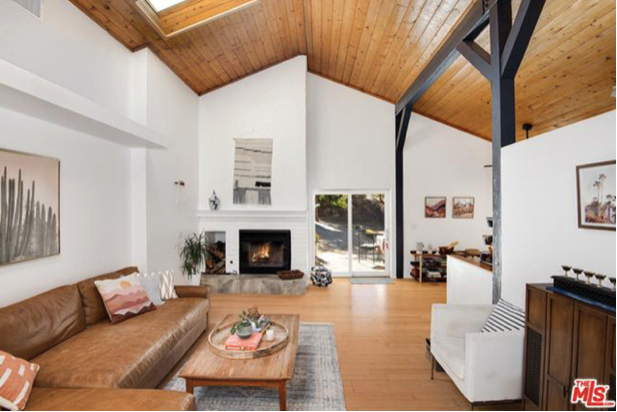 Marxism is really inspiring, isn’t it? The Black Lives Matter organization raised some $90 million in 2020, the Year of Plenty for them. Here is what that money went to when it was not directed at buying multiple homes for only three people to live in: 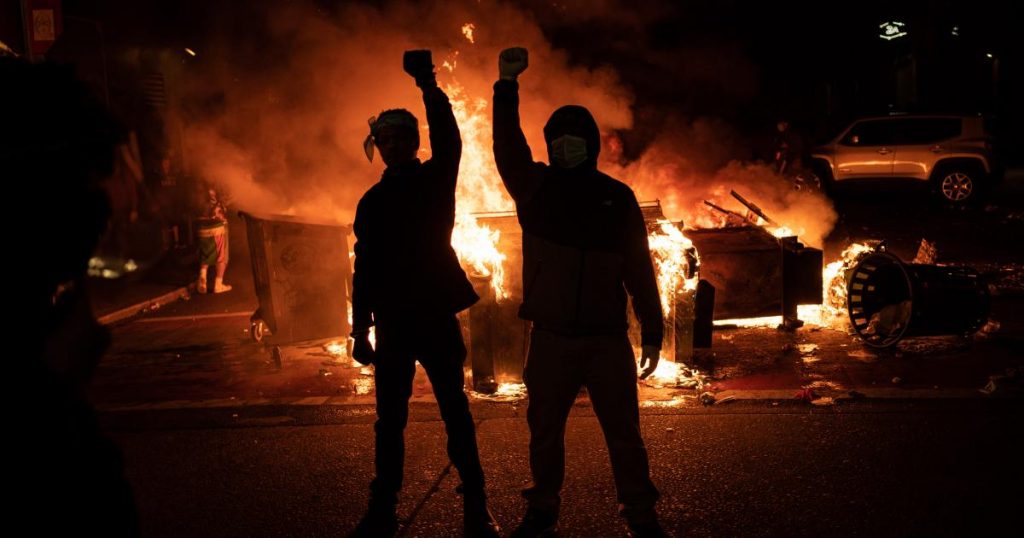 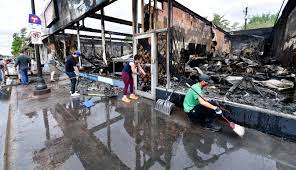 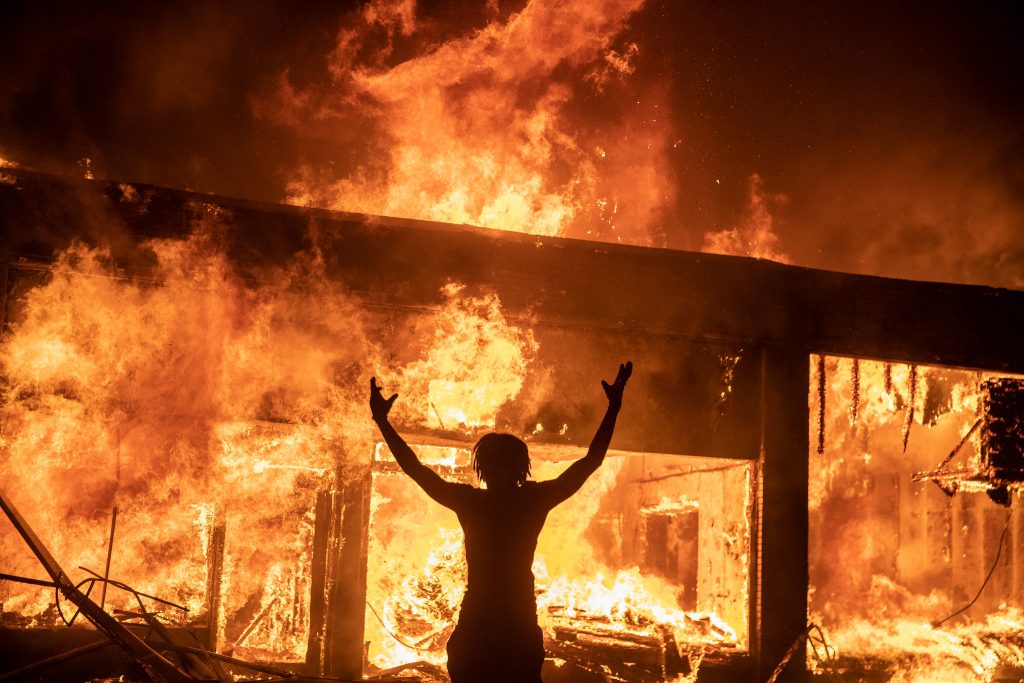 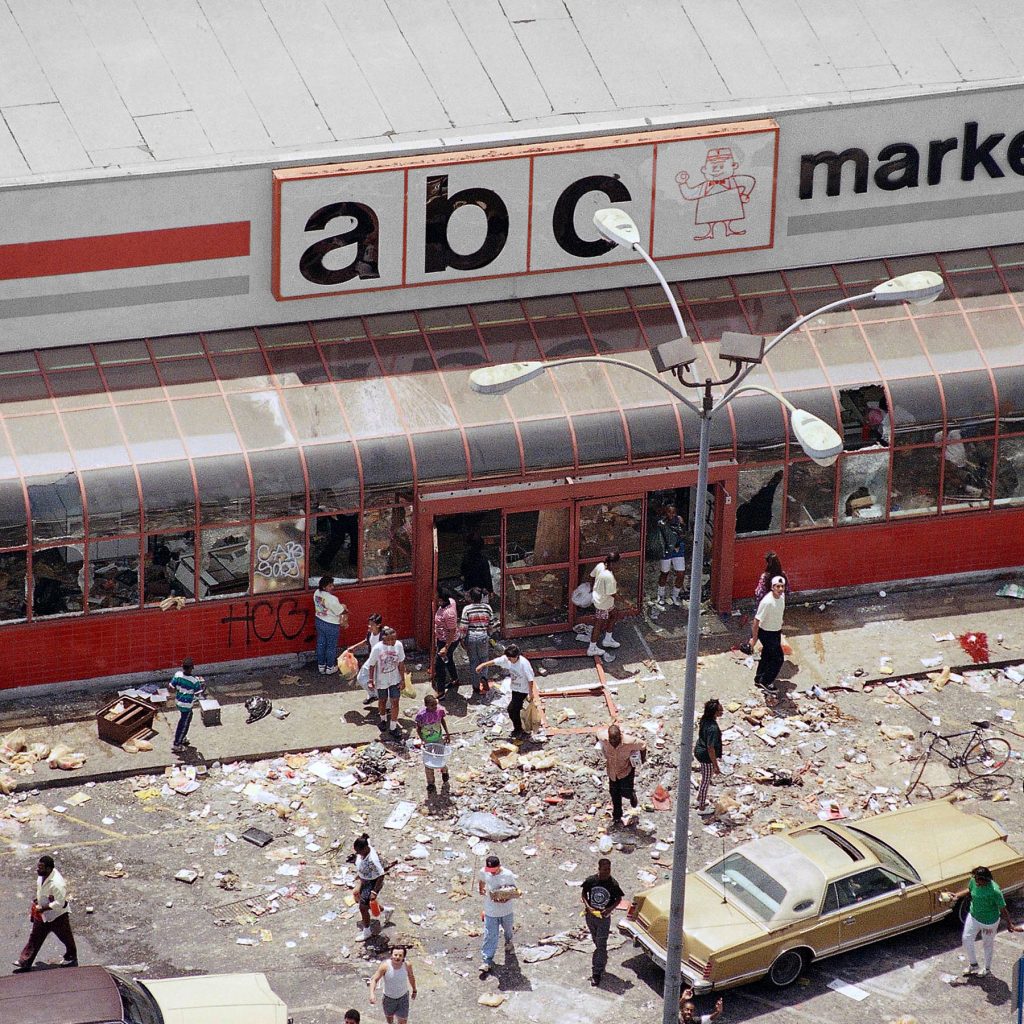 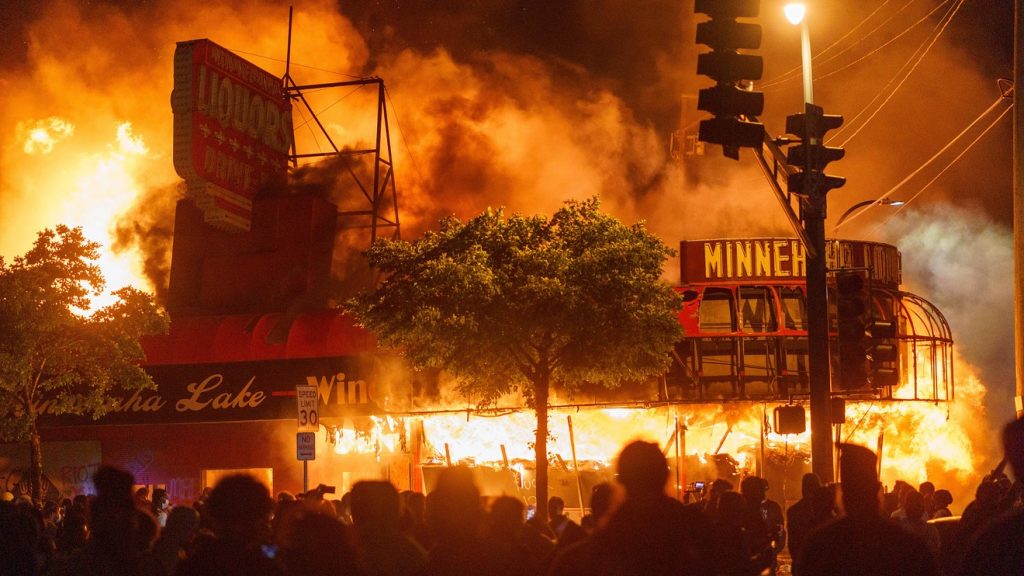 Dr. Steve Turley offers great perspective on the collapse of BLM support, showing that the activities of the organization’s founders are typical of liberal elitists. In fact, as the pictures above show, these two women found their golden parachute on the backs of thousands of other people – black, white and every other conceivable race or culture who lost homes, businesses and lives at the hands of enraged activists who accomplished only one thing:

They made black people even more subject to suspicion because, after all, one never knows if such a person is having a sense of grievance, and if he or she will decide at any given moment that you need to suffer because they do not have the things they want.

Profiting from evil and insanity. That is the legacy of Patrisse Cullors and her partner. May God protect us from such people.