Using birth control is linked to having a smaller region of the brain that affects hormones, sexual behavior, and more, a study released Thursday found.

The study, which examined the effects of oral contraceptive pills (OCP) on the hypothalamus region of the brain, found that women who use the birth control have a smaller hypothalamus size than women who don’t use it.

Dr. Michael L. Lipton, a professor of radiology at the Gruss Magnetic Resonance Research Center at Albert Einstein College of Medicine and medical director of MRI Services at Montefiore Medical Center in New York City, conducted the study and presented it at an annual meeting of the Radiological Society of North America Thursday. (RELATED: ‘Abortion Is A Symptom Of Needing To Not Be Pregnant,’ Abortion Expert Says)

Lipton and his colleagues examined a group of 50 healthy women, 21 one of whom were taking oral contraceptives, and all of whom underwent a brain MRI. MRI results showed a “dramatic difference” in brain structures between women who were taking birth control and women who were not, according to a meeting agenda from the Radiological Society of North America. 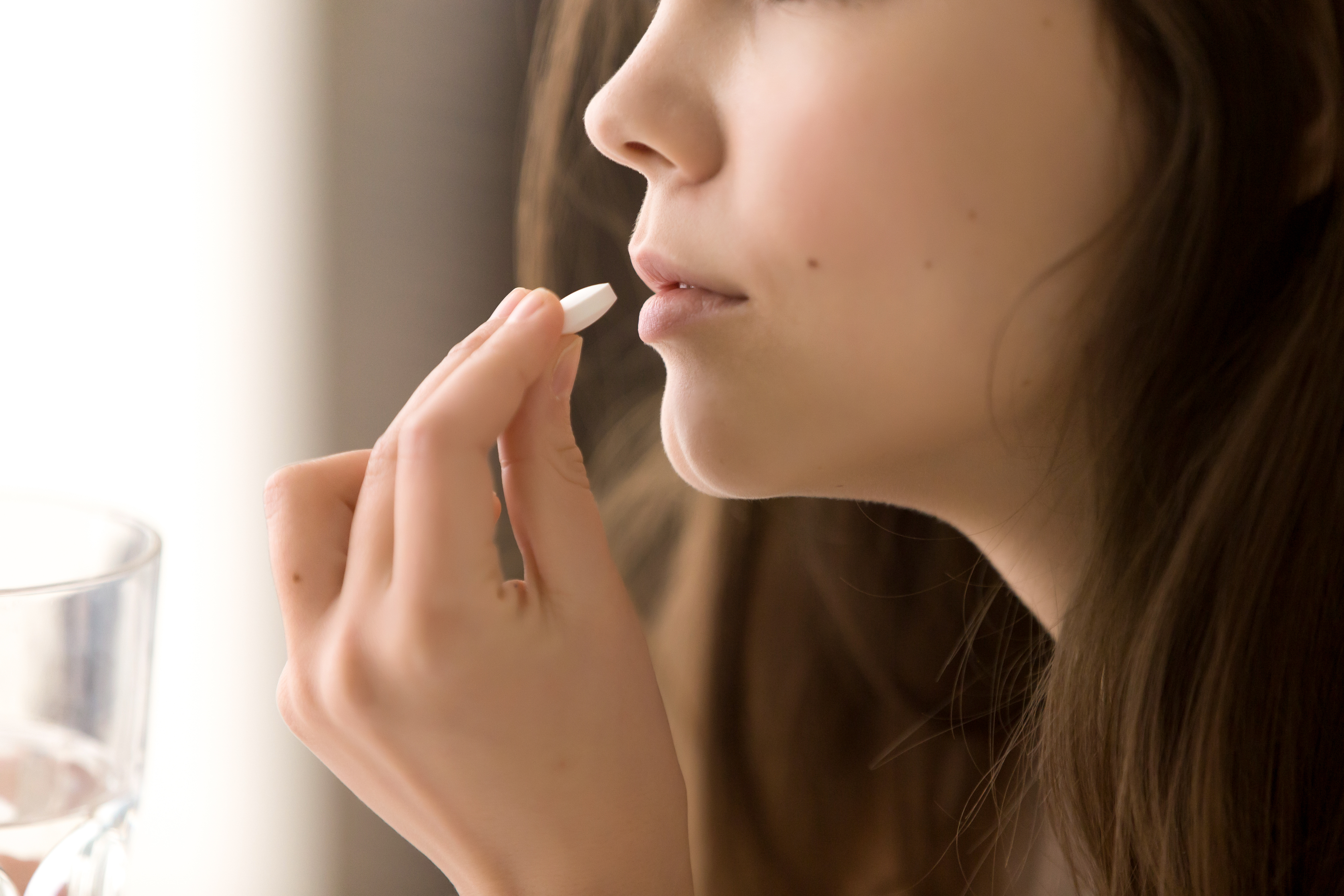 Women who use birth control have a smaller hypothalamus brain region than women who do not, a study released Thursday found. Fizkes, Shutterstock.

“This initial study shows a strong association and should motivate further investigation into the effects of oral contraceptives on brain structure and their potential impact on brain function,” Lipton said.

“There is a lack of research on the effects of oral contraceptives on this small but essential part of the living human brain,” Lipton added. “We validated methods for assessing the volume of the hypothalamus and confirm, for the first time, that current oral contraceptive pill usage is associated with smaller hypothalamic volume.” (RELATED: Pro-Abortion Pete Buttigieg Quotes Jesus Christ In First SC TV Ad Of His Campaign)

About 922 million women between the ages of 15-49 across the world use contraceptives, according to a 2019 report from the United Nations’ Department of Economic and Social Affairs. Approximately 151 million of these women take oral contraceptives, the report shows.

Lipton has also devoted a decade of research to “detecting and characterizing the effects of mild brain injury,” with literature published showing that soccer heading is much worse for women’s brains than men’s. He did not yet respond to a request for comment from the Daily Caller News Foundation.